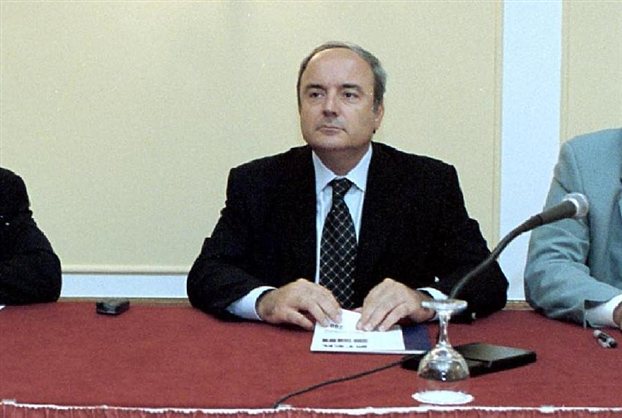 A new round of public debate on the need to expand the coverage of the Greek mainland’s electricity supply network to the country’s islands has been rekindled over the past few days by two separate issues that have engaged local media.

Though they may, at first, seem to stand independently, both issues are of crucial importance to the country’s energy market and economy, overall.

The first of the two issues concerns the lofty costs being covered by electricity consumers as a consequence of a much-delayed plan to develop the country’s infrastructure that would connect the islands with the mainland’s power network.

The figures being tossed about, to highlight the extent of the current costs, are alarming. Electricity production on non-connected islands, at local power stations running on diesel and fuel oil, added a total of 1.55 billion euro to the power bills of PPC (Public Power Corporation) electricity consumers in 2012 and 2013. Highlighting the case further, the average cost of electricity production on the mainland in 2012 was 83 euro per MWh, while the average cost on the islands averaged between 205 euro per MWh and 1,748 euro per MWh.

The second theme that has reheated the debate for the country’s need to expand its mainland electricity supply network is the prospect of a deal between the State Grid Corporation of China, SGCC, the world’s largest state-owned electric utilities company, and Terna, the Italian electricity transmission system operator. The two firms, believed to be closing in on a deal that would provide SGCC with a considerable stake in Terna, are both taking part in an international tender for a 66% stake in IPTO (locally referred to as ADMIE), the Independent Electricity Transmission System Operator. Both firms are considered as being prime candidates. It remains unclear how the negotiations between the Chinese and Italian firms could affect their involvement in the IPTO tender, currently in progress.

Industry pundits have called for the swift development of projects to connect Greek islands with the mainland electricity supply network. One of these, Mr. Giorgos Peristeris, managing director at energy, construction and real estate group GEK Terna, who also heads ESIAPE, the Greek Association of Electricity Producers and Renewable Energy Sources, noted that binding, non-negotiable agreements that would produce swift results were, at this stage, far more important than issues concerning ownership of the networks.