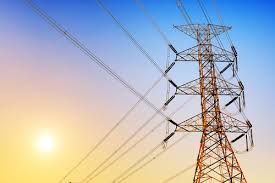 Industrialists have strongly reacted to PPC’s declined lignite-fired production by claiming the fall, combined with increased imports, is an intentional tactic being employed by the power utility to justify its costly lignite-produced tariff levels, especially its late-night rates.