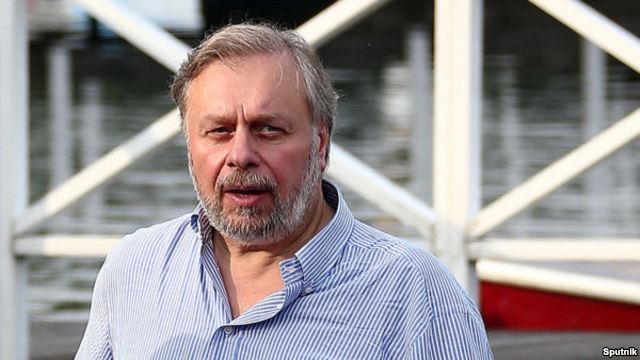 Russian entrepreneur Leonid Lebedev may have previously been granted a local gas supply license through his Sintez Green Energy Hellas company, but an initiative by Sintez Energy Europe Constructing Limited, a Cyprus-based subsidiary also controlled by Lebedev, for a distribution license covering the Serres, Veria and Kilkis areas in the country’s north, will most likely be rejected, according to latest indications.

Sintez Energy Europe Constructing Limited is essentially aiming to set up a gas distribution company for a region targeted by DEDA, a recently established DEPA (Public Gas Corporation) spin-off founded to serve areas not covered by DEPA, including Serres, Veria and Kilkis. DEPA has retreated from the country’s network.

Serres, Veria and Kilkis have been included in a five-year development plan submitted by DEDA to RAE, the Regulatory Authority for Energy, meaning that the Sintez application for a distribution license concerning these areas had little or no chance of succeeding from the start.

This application will most likely be rejected – probably soon – unless RAE deems that DEDA does not possess the needed capital to execute the business plan it has submitted.

The Sintez application concerns a 50-year gas distribution license, via pipelines, for CNG and LNG.

This is the third entrepreneurial initiative taken by Lebedev in the Greek market. Previously, the Russian businessman’s Sintez Green Energy Hellas applied for a natural gas supply license to RAE, which proved successful. This move was preceded by an application from Windows International Hellas, another Lebedev-linked venture, seeking a license to construct a natural gas pipeline from Thessaloniki to Fyrom (Former Yugoslav Republic of Macedonia). Though this bid has yet to be examined by RAE, the Windows International Hellas proposal appears favorable compared to an equivalent plan prepared by DESFA, the natural gas grid operator.

Four years ago, Lebedev had offered 1.9 billion euros to aquire DEPA and DESFA in a tender that did not proceed.