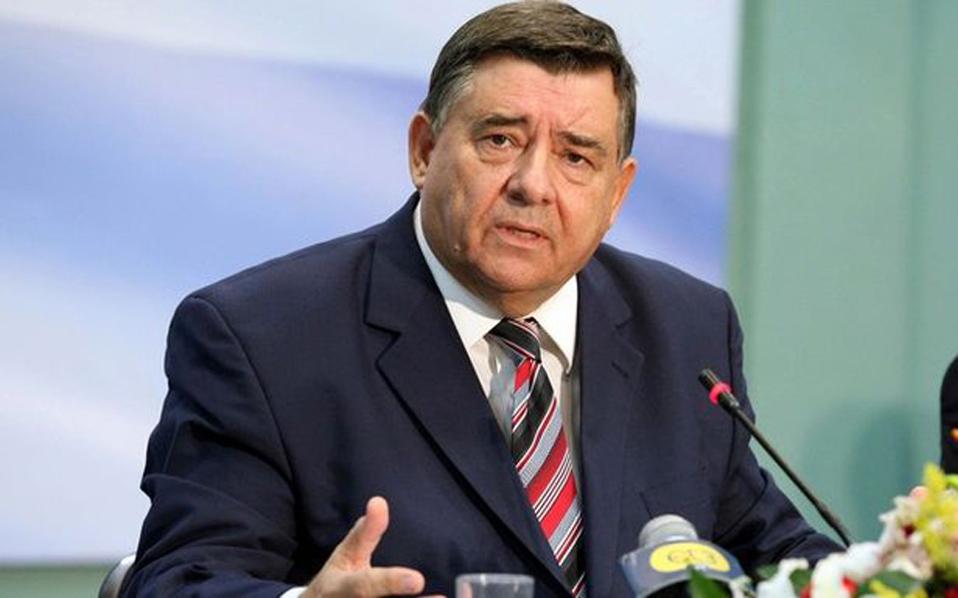 Popular Orthodox Rally (LAOS) leader Giorgos Karatzaferis said on Monday that he has no knowledge of payments of 1.65 million euros allegedly made into offshore companies linked to the right-wing politician and family members.

Real News weekly reported on Sunday that the payments were made by two businessmen that acted as middlemen in the sale of Super Puma helicopters to Greek authorities. Karatzaferis pleaded ignorance.

“With regard to what has been reported in Real News, I state that I have absolutely no knowledge of the individuals mentioned,” said the LAOS leader.

The newspaper reported that a prosecutor has asked Parliament to investigate the politician’s derivation of wealth (pothen esches) forms.