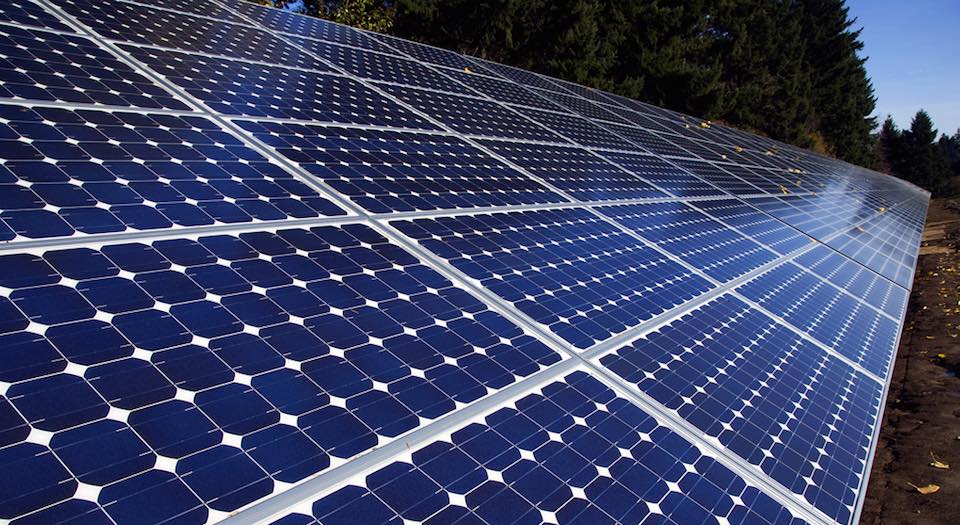 LAGIE, the Electricity Market Operator, is taking legal action against the electricity market operators IPTO and HEDNO, both subsidiaries of the main power utility PPC, over unpaid overdue amounts, energypress sources have informed.

In an unprecedented move, LAGIE is not only demanding the aforementioned unpaid receivables but interest charges for payment delays over the past five years.

Photovoltaic electricity producers have yet to receive payments for production delivered last July. Energy minister Giorgos Stathakis is believed to have promised a 100 million-euro payment from PPC to LAGIE concerning last July’s production by yesterday. However, until late yesterday, this money has yet to come through, sources informed. RES-supporting surcharges on electricity bills are relayed through operators before reaching producers.