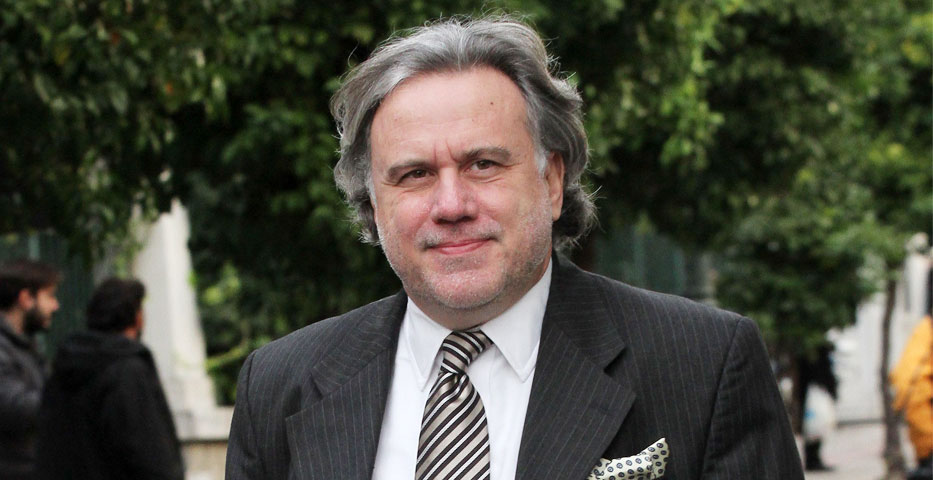 “The voting of the bill on pension reforms has been significantly delayed and this is due to IMF’s stance and its unreasonable demands,” Labour Minister George Katrougalos on Thursday said in statements to Praktorio 104.9 FM.
The negotiation with the creditors was and is difficult, Katrougalos noted, but it could have reached an agreement if it were not for the IMF stance.
The Labour Minister underlined that the bill should have been submitted to parliament by the end of March adding that the European creditors share the view of the Greek government to conclude the first program review as soon as possible.