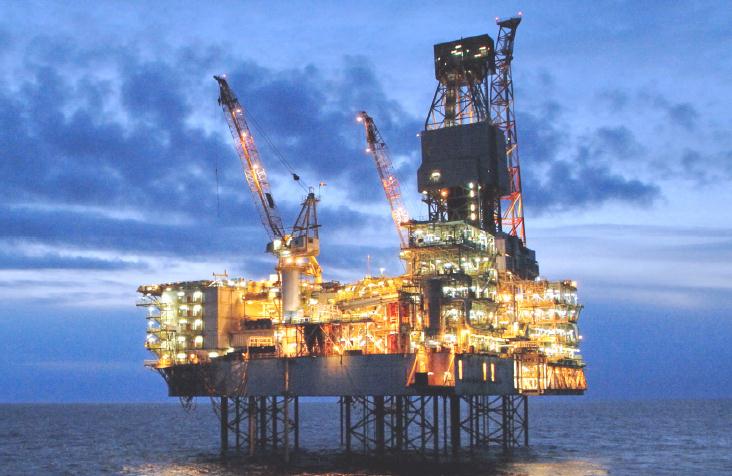 The Kavala chamber of commerce and industry has expressed its support for the development of an underground natural gas storage project in the southern part of Kavala, northern Greece, following a meeting with the firm Energean Oil & Gas.

At the meeting, Energean Oil & Gas CEO Mathios Rigas and Kavala Oil vice president and managing director Dimitris Gontikas, both made reference to a proposal by Energean for the creation of underground natural gas storage at a deposit in southern Kavala, now virtually depleted.

According to Energean, development of the proposal, for which the firm submitted an application seeking approval three years ago, would lead to the creation of modern industrial infrastructure that will ensure the creation of jobs in the Kavala region, guarantee a safety level of natural gas deposits for the country, operate in complete accordance with environmental and local tourism-sector requirements, while it would also bolster the prospect of intensified competition in the natural gas sector, which, ultimately, would benefit both consumers and firms throughout Greece and, especially, in Kavala.

The Kavala chamber’s administrative committee expressed its satisfaction for the business plan and the project’s potentially favorable impact on the local economy.