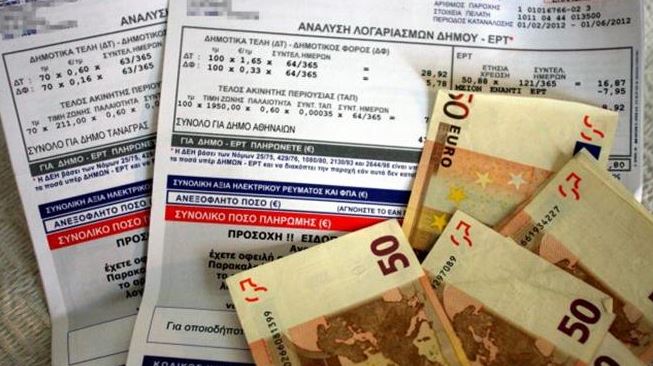 Currently making moves to intensify its collection effort for unpaid overdue electricity bills, which have risen to alarming levels, the main power utility PPC, under financial pressure as a result, has found that 10 percent of medium-voltage commercial consumers are responsible for 75 percent of this category’s total amount owed to the corporation.

Processing and categorization being carried out by PPC as part of its campaign to rake in badly needed and long-overdue amounts showed that of 10,000 businesses being supplied through medium-voltage connections 3,800 owe outstanding amounts. Of these, ten percent, or roughly 380 businesses, owe 75 percent of outstanding medium-voltage amounts owed to PPC. At present, the total amount of unpaid medium-voltage electricity bills has reached 206 million euros. Quite astonishingly, a 70-million euro proportion, or about one-third of the category’s total, concerns just 55 companies.

Over the past few years, these firms have resorted to applying for debt restructuring plans offered by PPC, but have gone no further than to pay required deposits, needed for qualification, before disappearing and remerging later on to reapply for new debt-assistance programs.

PPC, faced by cash-flow problems as a result of growing amounts owed to the utility, plans to toughen up on such practices.

The medium-voltage category’s amount owed to PPC by consumers has risen sharply, to 206 million euros from 182 million euros just a few months ago, at the end of 2014. Back in 2011, the figure was 24 million euros, meaning that the amount of unpaid medium-voltage power bills has grown ten-fold over the past few years.

This trend sums up the wider picture at PPC, in terms of amounts owed by consumers. The overall figure, for all categories, has reached 1.88 billion euros, from 1.7 billion euros at the end of 2014, and 702 million euros in 2011.

To put this figure into context, PPC usually collects about 8 billion euros, annually, a sum that includes electricity consumption and various surcharges. PPC is left with approximately 6 billion euros following the surcharge reductions.