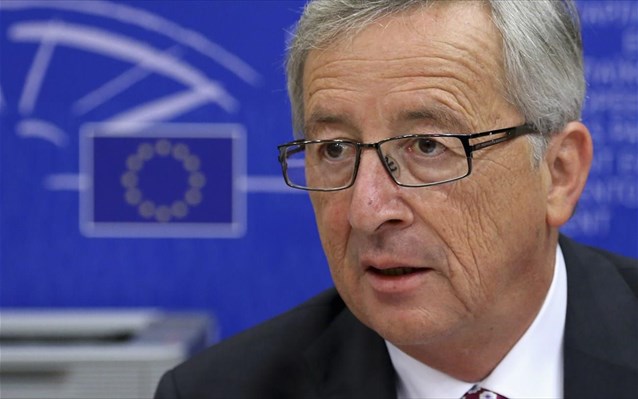 The portfolio that Greece’s Commissioner might get next month is one of the key subjects on the agenda for European Commission president-elect Jean-Claude Juncker’s visit to Athens on Monday.

Juncker is due to meet Prime Minister Antonis Samaras at noon on Monday. The two men, who maintain a close relationship, are expected to hold a joint news conference after their talks.

This will be followed by a lunch that will be attended by Greece’s new Commission representative, Defense Minister Dimitris Avramopoulos. Juncker is expected to name his Commission in early September. Athens is particularly interested in the immigration portfolio.

Ahead of his visit, Juncker said that his visit – the former Luxembourg prime minister’s first official trip since getting the top job in Brussels – is also an effort to show his support for Greece.

“My priority… is jobs, growth and investment and I am pleased to be going to Greece to discuss these priorities,” the former Eurogroup chief said in a statement on Friday.

“I want to send a message of hope and optimism by recognizing the efforts of the Greek people and the Greek government in reforming their country,” he said.