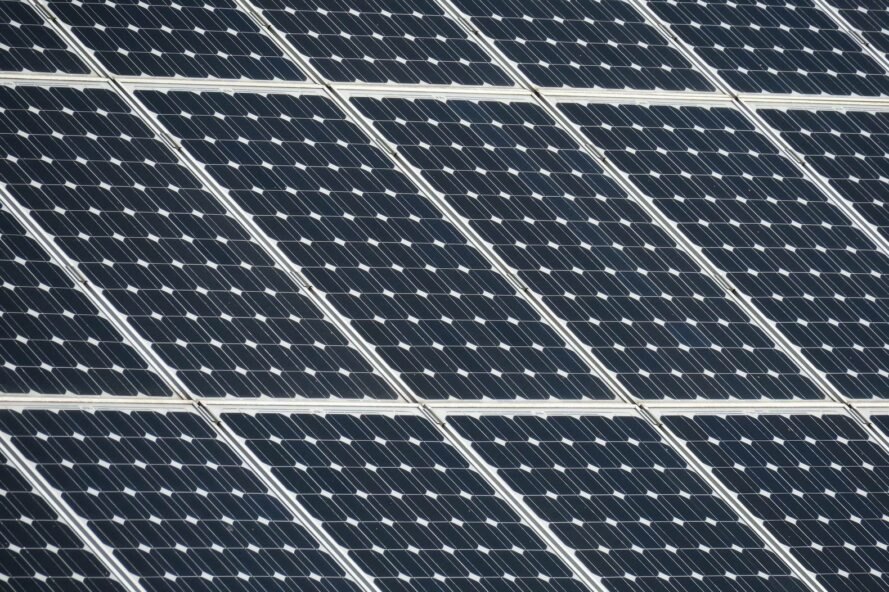 JinkoSolar, one of the largest and most innovative solar module manufacturers in the world, has signed a module supply contract with METKA EGN, a world-class EPC contractor, for 300 MW of JinkoSolar’s ultra-high efficiency Cheetah modules to be installed at a large-scale solar power plant, the Talasol project, in the municipality of Talaván, Cáceres, Spain, the company has announced.

“Cheetah modules are widely accepted by the market and have become industry standards. We are delighted that METKA EGN, one of the most professional and experienced EPCs developers globally, has once again placed their trust in the superior quality and reliable performance of our solar modules for this impressive new project in Spain. The Talasol project will create a benchmark in Europe in terms of competitively-priced and subsidy-free solar power. It is also one of the largest utility scale projects ever built in Europe and JinkoSolar is very proud to be a part of such a milestone,” said Frank Niendorf, General Manager of JinkoSolar Europe.

Nikos Papapetrou, CEO of METKA EGN commented: “The 300 MW Talasol project is a landmark venture not only in Spain, but for the whole of Europe. We have our full trust in JinkoSolar, one of the leading companies in the solar industry, as our strategic module supplier and are confident that they will deliver their high-performance, durable and reliable modules on time which will help produce long-term sustainable renewable energy.”