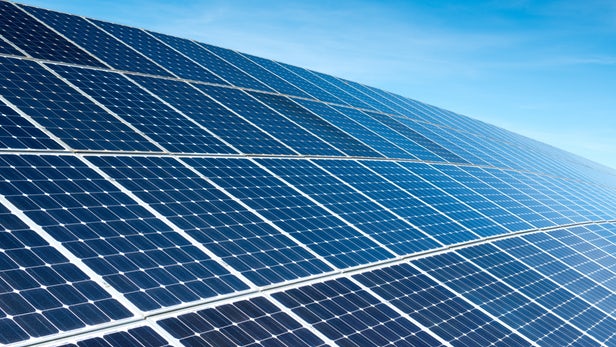 Hanwha Q Cells has filed cases against solar module global leader JinkoSolar at the US District Court of Delaware and Germany’s regional Düsseldorf Court, JinkoSolar has informed in a company statement.

The cases come following the rapid growth of solar energy in the US and German markets, where JinkoSolar has been successful, the company noted in its statement.

Following its preliminary analysis of Hanwha’s complaints and the asserted patents, JinkoSolar believes the actions are technically and legally invalid, and, as a result, refutes the allegations.

JinkoSolar is currently working with its legal team and technical advisors to defend   the claims made by Hanwha. All legal options are being considered, including petitioning for the invalidity of Hanwha’s alleged patents.

JinkoSolar fully respects intellectual property rights and encourages healthy competition, but will take legal action to defend itself, its clients, and its partners, the company stressed in its statement.

JinkoSolar does not expect its operations to be disrupted by the matter, it noted.

The company has been allocating substantial resources to R&D over many years and broken world records for cell efficiency, it noted.

JinkoSolar will strive to maintain its market leadership in solar module supply to the US and EU markets, providing customers with high-quality products and timely delivery, it added.