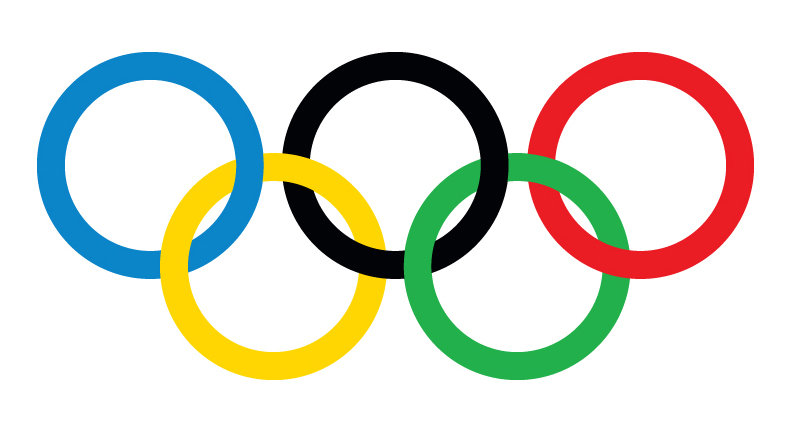 JinkoSolar, one of the world’s biggest solar module manufacturers, has been chosen to provide 20MW solar panels for a state-level demonstration project integrating solar plus wind and storage in Zhaangjiakou, where its renewable energy roadmap will support the ambition to deliver a low-carbon Winter Olympics in 2022, the company has announced in a statement.

This project will support the establishment of a ‘low-carbon Olympic zone’ in Zhangjiakou, with plans for both the Olympic center and Olympic stadiums to be powered by renewable energy, and will help Zhangjiakou to become China’s first energy transition pilot city, the JinkoSolar statement noted.

The Games will be the first major global sporting event held in China since the Beijing Olympics in 2008. Co-host Zhangjiakou, located approximately 200 kilometers from Beijing, has been identified as having a strong renewable energy resource endowment, with abundant wind, solar and biomass potential in the region. The city aims to generate 50 percent of its power from renewable sources by 2020, which will enable the 2022 Winter Olympics to be the most environmentally friendly ever staged. The initiative is also expected to pioneer a movement towards the cost-effective decarburization of the world’s greatest spectacles.

Commenting on JinkoSolar’s choice, Gener Miao, the company’s CMO, noted: “We are honored to be selected as one of the main suppliers of panel for this demonstration project combining the most advanced technology and products of solar, wind and storage. Our high-performance products will contribute to the new mode and serve for Low-Carbon Winter Olympics.”