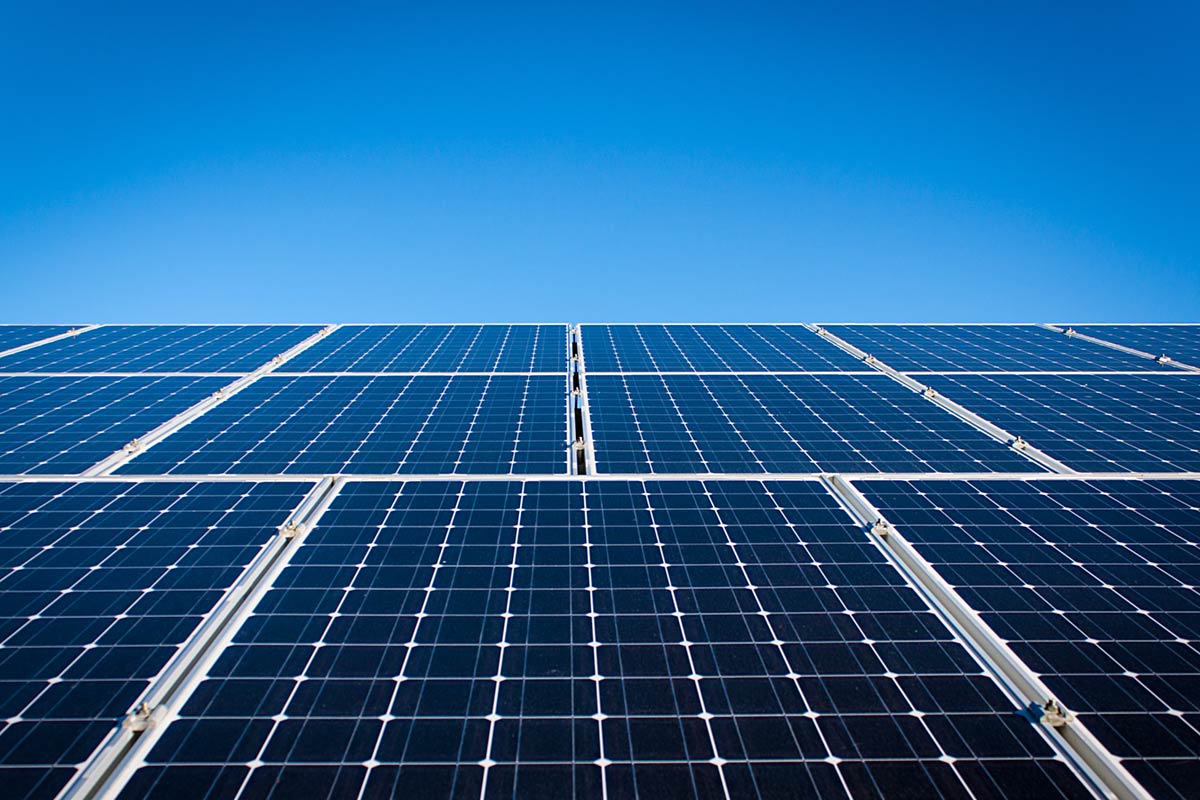 Ankit Mathur, practice head of power at GlobalData noted: “JinkoSolar has shown great character in holding its leading position by managing supply at a time when the Chinese government slashed incentives.”

“The core reason for its victory is the diversification of business in overseas markets, rather than limiting itself to the local market,” the official added.