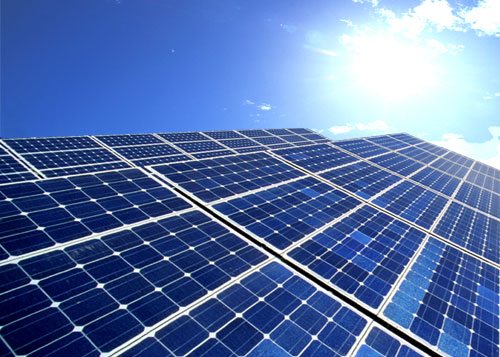 Jinko was named one of the most bankable companies in the PV Industry and the only supplier with AA-Ratings for 12 consecutive quarters, according to a PV ModuleTech Bankability Ratings List provided by PV TECH.

It is intended to provide clear guidance as to the financial and manufacturing (supply in particular) strengths and weaknesses of potential module suppliers, and crucially, how they benchmark relative to one another at present and over the past 12 to 18 months.