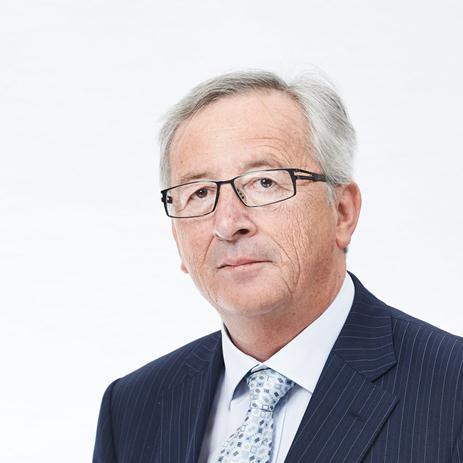 The President of the European Commission Jean-Claude Juncker in his address on Wednesday to the European Parliament plenum said that “The time of honesty in Europe has come” adding that “the European Union is not in a good condition, more Europe and more Union is needed.” Addressing the Europarliament plenum, Juncker stressed “Europe must change and we must do it now. You must also honour the mandate you received from the European people.” He also announced the setting up of an urgent relocation mechanism for 120,000 additional refugees adding that the Schengen system will not be abolished during his term.