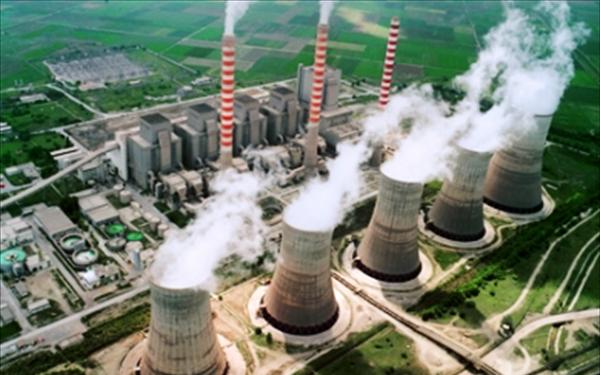 Production Reconstruction, Environment and Energy Minister Panagiotis Lafazanis is seeking Japanese government support for a Greek request aiming at a better deal on the construction cost of Ptolemaida 5, a prospective power station in Ptolemaida, northern Greece, to be developed by a consortium whose make-up includes key Japanese participation.

Greece’s energy minister made the request to the Japanese Ambasador to Greece, Masuo Nishibayashi at a meeting in Athens.

Lafazanis, and Sofia Stamataki, the head official of EDYE, the Greek Hydrocarbon Management Company, who joined the minister at the meeting, also requested that Nishibayashi remind Japanese energy companies that an international tender for exploration and exploitation rights of twenty offsore blocks in the Ionian Sea, western Greece, and south of Crete, was currently in progress. Japanese companies would be welcome to participate, the Greek officials noted.

Returning to the power station, the energy minister told the Japanese ambassador the project is fully supported by the Greek government as it promises to be a state-of-the-art facility featuring the latest in anti-pollution technology, will utilize Greece’s lignite wealth, offer energy security, and spur economic growth.

Lafazanis also told the Japanese ambassador that his energy ministry had already proceeded with issuing the first round of permits for the power station’s construction.

The energy minister and the main power utility PPC’s newly appointed chief executive, Manolis Panagiotakis, who also took part in the meeting, both stressed that an improved deal for the project’s construction cost would be appreciated and respected by Greece and could contribute to further cooperation between Greece and Japan.

The Japanese ambassador promised to relay the request to the Japanese government while noting that he believed the project’s business details would be discussed directly between PPC and participating Japanese firms.