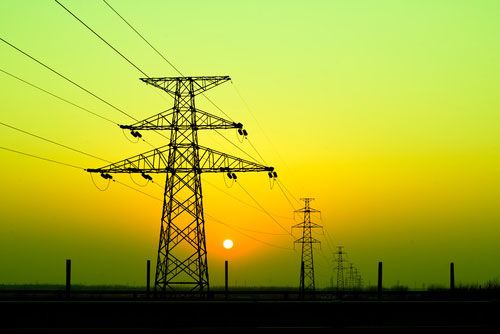 The sale’s deadline for binding bids expired today following an extension from October 19 to October 21.

The two bids and an independent evaluation of IPTO, conducted by HSBC, will be opened up and examined concurrently next week. The amounts offered by the two candidates, both formidable players, remain to be seen.

According to sources, the prospective buyers will be asked to improve their offers if their bids fail to cover the amount specified in HSBC’s evaluation of IPTO’s market worth.

A preferred bidder is expected to be announced next week or no later than October 31, while contracts concerning the deal will be signed in November.

The IPTO sale faces an extremely tight schedule. If the country’s creditor representatives deem that unsatisfactory progress is being made by the current IPTO sale plan, proposed by the Greek government, then the operator will need to be sold entirely.