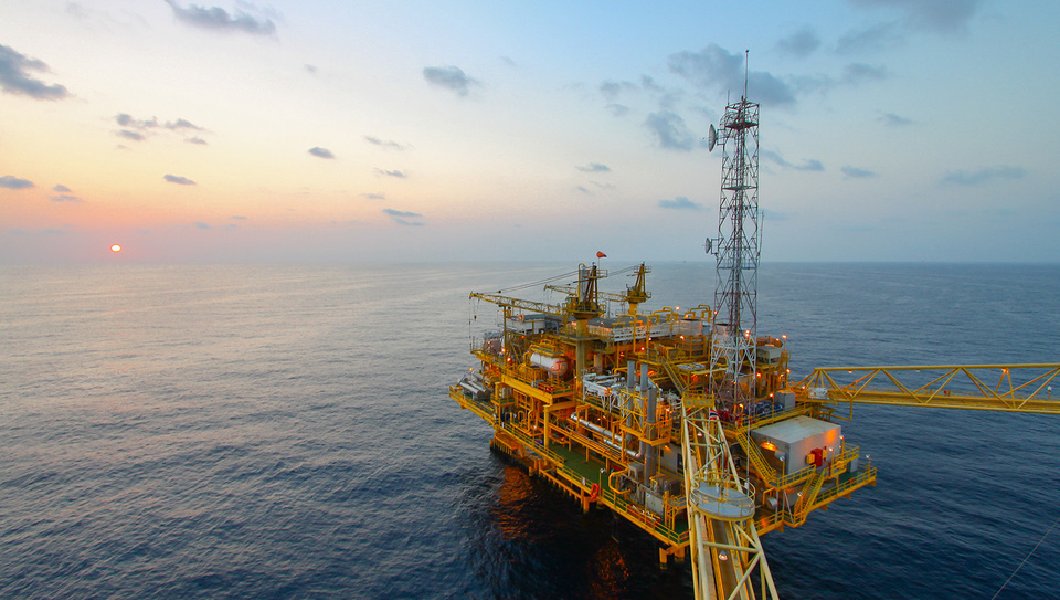 As stated at the time of submission, Energean Israel owns 100 per cent of the Karish and Tanin Fields, which combined have 2.7 TCF of natural gas and 41 million barrels of oil equivalent (mmboe) of light hydrocarbon liquids, totalling 531 mmboe of 2C resources.

The Karish Main Development envisages drilling three wells, using a Floating Production Storage and Offloading (FPSO) unit that will be located approximately 90 km offshore with a production capacity of 400 mmscf/day.

The next stage in the field development, which envisages first gas production in 2020, is to reach the Final Investment Decision (FID) which is anticipated before the end of 2017.

The company has appointed Morgan Stanley as Project Finance Advisor for the 1.3-1.5 billion dollar investment required for the Karish development.

Commenting on the approval, Energean CEO, Mr. Mathios Rigas, noted: “The Israeli Government’s approval of the Field Development Plan is a major milestone and achievement for us, and we are grateful for their swift handling of our submission. We are working at full speed to achieve the planned FID by year end, and have made significant progress in agreeing terms on the necessary gas sales contracts to this effect. We have already signed agreements or MOU’s for volumes exceeding 3 BCM per year. FDP approval takes us a significant step nearer to delivering a more competitive gas market to the benefit of the people and businesses of Israel.”