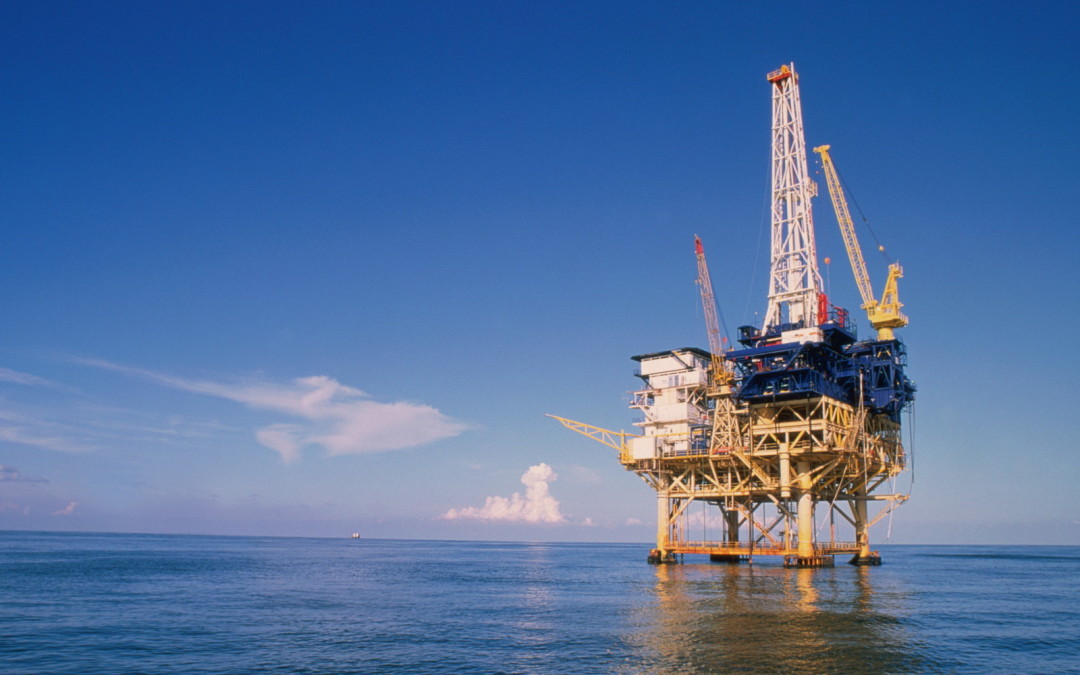 The Petroleum Council of Israel has announced its approval of the acquisition of 100% of the Karish and Tanin Natural Gas Fields by Energean Oil & Gas from Delek Drilling and Avner.

The transaction, estimated to be valued at $148m, is being implemented as part of the Israeli Government’s Gas Framework Strategy.

The Karish and Tanin Fields, discovered in 2013 and 2011 respectively, have 2C gas resources of circa 2.4TCF.

Energean will now proceed towards completion of the transaction, and within six months will submit to the Israeli authorities a Field Development Plan (FDP) for both fields. The company intends to start producing gas from the fields in 2020. The development of Karish and Tanin is expected to involve an investment of circa $1bn over the next few years.

Commenting on the approval, Mathios Rigas, CEO of Energean, said: “We are delighted to have received the approval of the Israeli Government on this transaction and for their swift consideration of the matter. The acquisition of Karish and Tanin and their development is a significant step for Energean, but it is also a big milestone for Israel in developing its gas strategy, by bringing competition in the local market. Energean is committed to delivering a mutually beneficial and successful development and gas sales program as partners with the Israeli Government.”

“Karish and Tanin will supply the Israeli domestic market for many years and we are eager to press ahead with its development as soon as possible. We will be submitting a comprehensive Field Development Plan within six months of closing the transaction, and will be selecting our proposed contracting partners in the near future. We will also be starting negotiations with potential gas users and are confident that we can deliver competitive gas prices and services for the Israeli consumers.”

The Karish and Tanin FDP is the third FDP that Energean is committed to over the next few years with development programs being prepared for the Epsilon (North Aegean Sea) and West Katakolon (Western Greece/Ionian Sea) with combined 2P reserves of circa 25 million barrels. Katakolon was approved to move into development by the Greek Government in late November.

Energean has additional exploration acreage in western Greece, Montenegro and Egypt. The company anticipates an investment of around $1.3billion in exploration and development (including Karish and Tanin) over the next 5 years.