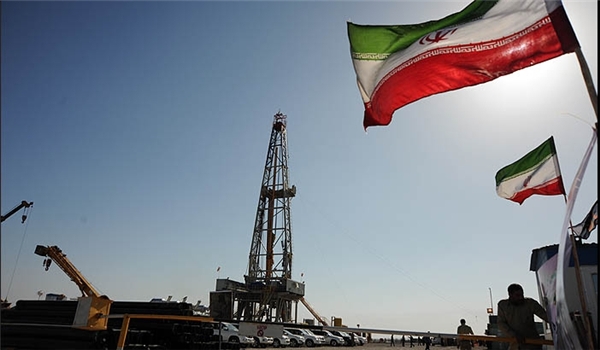 Iran, active on the global energy circuit after being sidelined for years as a result of western-imposed sanctions, is expressing an interest to participate in the development of a prospective floating LNG station in Alexandroupoli, northeastern Greece, through NIGC, the National Iranian Gas Company, while a proposal has already been extended by NIOC, the National Iranian Oil Company, to ELPE (Hellenic Petroleum) for joint development of a new refinery in Greece.

Iran is considering taking its interest in the Alexandroupoli LNG station a step further by examining the prospect of acquiring a stake in the venture, energypress has been informed. NIGC’s registration for an oil and gas conference in Athens on September 28 is indicative of this interest. The event will provide Iranian officials with the opportunity to hold crucial talks at political and entrepreneurial levels.

As for the oil sector, Iran’s interest in acquiring a stake in ELPE, a move supported by the country’s oil ministry, emerged at the beginning of this year through statements conveyed by Iranian state-run news agencies.  The prospect has been linked to settlement of ELPE debt owed to NIOC. ELPE officials have not taken the proposal any further despite a reference on the matter by Greece’s minister for foreign affairs Nikos Kotzias during a visit to Tehran.

Iranian officials have made clear their interest for the joint development of a new refinery in Greece, which would primarily serve Iranian export needs. This proposal has been looked into by Greek officials. Two options are being examined, one for the expansion of an existing facility in Thessaloniki, the other the construction of a new unit in Thrace, Greece’s northeast. This Iranian proposal has not been linked to ELPE’s debt owed to NIOC.

Iranian state companies are expecting to receive billions of euros in payments from various countries as a result of lingering banking restrictions in Iran, despite the lifting of sanctions early this year. Iran plans to invest some of this money into production units facilitating the country’s oil and gas exports. Besides Greece, development of units in Bulgaria is also being examined.