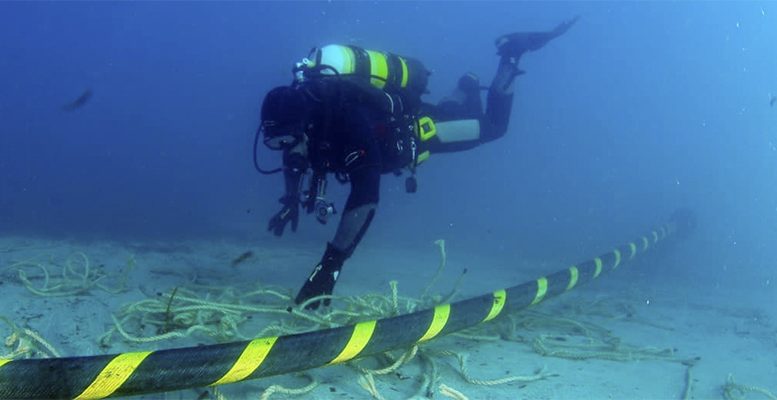 RAE, the Regulatory Authority for Energy, has officially declared a special purpose vehicle (SPV) established by Greek power grid operator IPTO as project promoter for the Crete-Athens grid interconnection in place of Euroasia Interconnector, the consortium heading a wider PCI-status project planned to link the Greek, Cypriot and Israeli power grids via Crete.

The SPV, named Ariadne Interconnector and established as an IPTO subsidiary, has, as a result, been given authority by RAE for the project’s financial matters and development. RAE’s decision on the matter, reached on September 10, was published yesterday in the government gazette.

The European Commission has questioned the purpose and legality of RAE’s move, seen as rushed, to award the IPTO subsidiary control of the Crete-Athens grid link.

IPTO and Euroasia Interconnector have been locked in a dispute for control of the wider project’s Crete-Athens link.