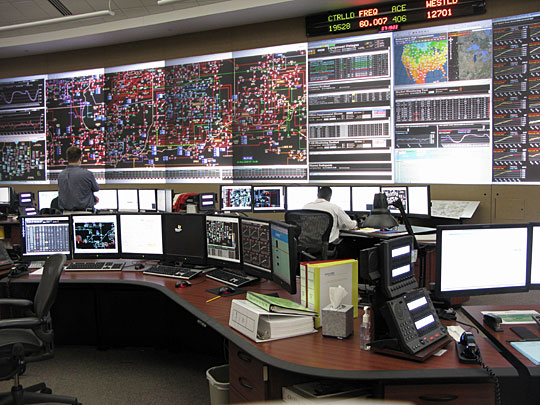 A relatively brief power outage that left many parts of Athens without electricity for approximately 40 minutes yesterday has prompted a dispute between the power grid operator IPTO and work union representatives as to who, or what, was responsible for the incident.

The outage prompted IPTO to swiftly release a statement attributing the problem to human error, a conclusion that did not go by unnoticed by the operator’s workers, who believe the operator is understaffed.

It was reported that technical problems inside an IPTO control room made it impossible for a distribution center order to be executed automatically and, consequently, required a member of staff on duty at the control room to go out onto the field and execute the order manually, without safety ensured.

Union group sources who contacted energypress noted that, strictly speaking, the staff member who made the manual adjustment could be held accountable for the power outage but the actual problem should be attributed to the operating fault at the facility’s control room.

This problem, union sources implied, illustrates that IPTO’s front line, network and equipment needs have been neglected, despite the hiring of additional staff.

Personnel at sub-stations is 30 percent less than the needed level, the union sources contend.