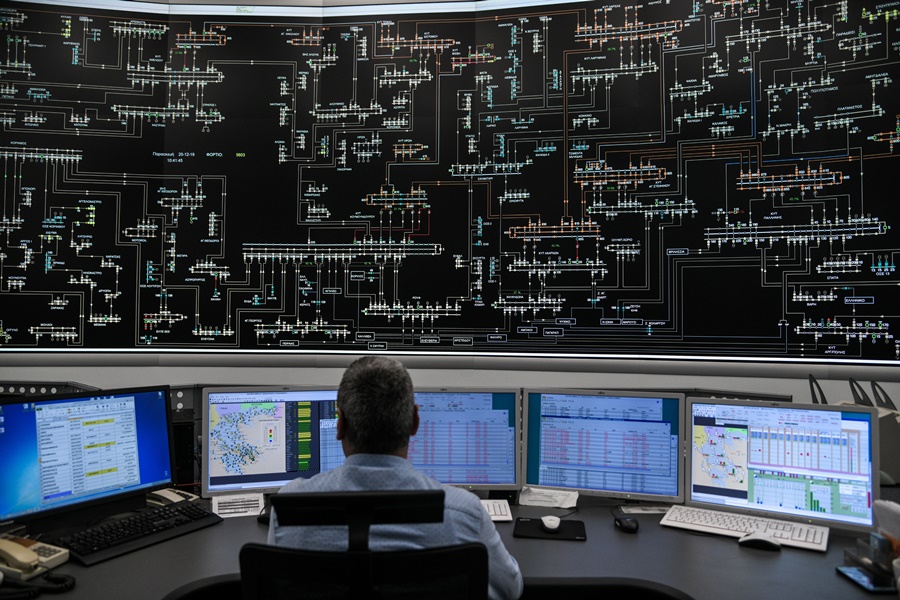 Two board members at power grid operator IPTO, Giannis Kambouris and Dimosthenes Papastamopoulos, both choices of the previous Syriza government, are resigning, sources have informed.

Kambouris, also the deputy at IPTO Holding, formed following ownership unbundling at IPTO three years ago, resigned from the IPTO board yesterday.

Papastamopoulos, one of the closest associates of the main opposition Syriza party’s Panos Skourletis, who held the country’s energy portfolio, appears set to submit his resignation.

The replacements of Kambouris and Papastamopoulos could be announced tomorrow at an IPTO board meeting.

An entirely new five-member board for IPTO Holding is expected to be announced at an IPTO Holding annual general shareholders’ meeting scheduled for July 16.

The New Democracy government wants to make changes at IPTO and IPTO Holding for further alignment with its policies.

IPTO chief executive Manos Manousakis will definitely remain at his post, sources noted, adding that his deputy, Giannis Margaris, and board member Iasonas Rousopoulos will both probably also carry on for the time being at least.