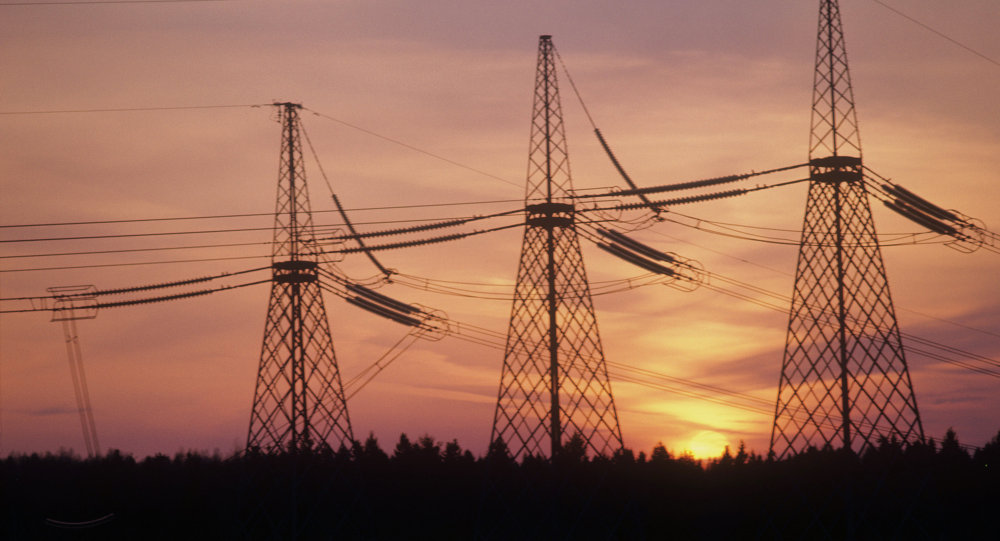 The order of proceedings for power grid operator IPTO’s split from parent company PPC, the main power utility, and sale of a 24 sale stake to a strategic investor has been reshuffled following an amendment submitted to Greek Parliament by the Environment and Energy Ministry and ratified just days ago.

Prior to the amendment, the procedure entailed forming a holding company before offering a 24 percent stake of IPTO to strategic investors. This order has now been switched over as a result of a tax-related issue at the operator.

Though this hurdle is believed to be manageable, the IPTO sale process faces tough bailout deadlines. Authorities need to keep it moving ahead at a relentless pace.

The procedure leading to the formation of the holding company requires PPC and IPTO to prepay a considerable tax amount worth between 50 million and 60 million euros. However, revisions being made will enable PPC and IPTO to avoid the tax deposit payment at this stage.

Certain officials believe that other serious issues will also need to be dealt with before the country’s lenders decide whether the IPTO sale effort is making satisfactory progress during the bailout’s next assessment, in October.

Despite the possible emergence of various issues, the lenders will keep their appraisal’s criteria focused on Greece’s effort to sell 24 percent of IPTO to a strategic investor.

The IPTO sale plan, proposed by the current Greek administration as an alternative to its predecessor’s effort to sell 66 percent of the operator, also entails offering 25 percent to investors through the bourse and transferring 51 percent from PPC to the Greek State. Failure of the current plan would prompt the lenders to demand IPTO’s full privatization.

Prospective bidders for IPTO’s 24 percent – Italy’s Terna, France’s RTE and China’s State Grid, the three operators through to the second stage of an international tender – will need to submit binding bids by mid-October. A precise date has yet to be announced. A preferred bidder must be announced by October 31, as required by the bailout agreement, but a slight extension of a few days could be offered if the bids are deemed too low by PPC, which would then request improved offers.