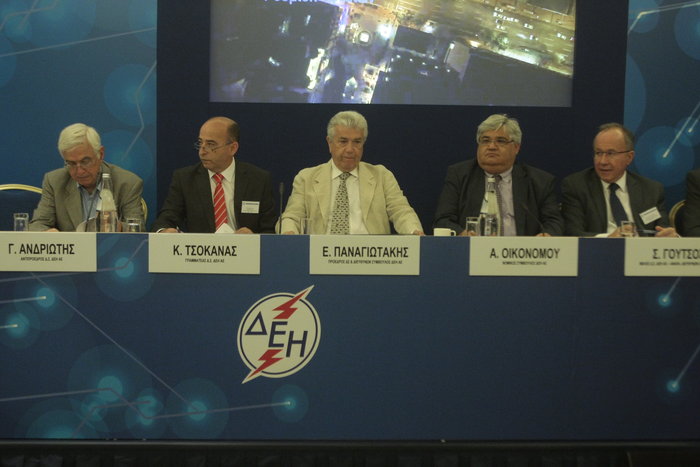 The plan to split IPTO, Greece’s power grid operator, from its parent company PPC, the country’s power utility, and sale a proportion to private-sector investors was eventually approved at a PPC general shareholders meeting today with 96 percent voting in favor.

The meeting needed to be shifted to the Finance Ministry’s headquarters and finalized in the afternoon after Genop, PPC’s main union group, disrupted proccedings earlier in the day at an Athens hotel. The union group had also stopped a first meeting held a week earlier, forcing PPC to reschedule for today.

Based on the procedure’s schedule, the prefered strategic investor will be named by October.

If the procedure falls behind schedule, IPTO will need to be fully privatized, according to the bailout agreement.