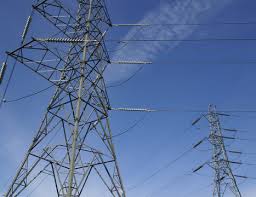 IPTO, Greece’s Independent Power Transmission Operator, locally known as ADMIE, has reported a pretax profit of 96 million euros for 2014, up from 70 million euros in 2013, a 28.5 percent year-on-year rise.

The operator also posted a total turnover figure of 312 million euros for 2014, down by 10 percent from the previous year’s amount of 347 million euros, as well as investments worth 130 million euros.

IPTO chief executive Yiannis Giarentis noted that the operator’s successful course in 2014 was topped by the signing of agreements to develop a submarine interconnection project to link the Cyclades with the mainland. Work on the the project’s draft plan began last month. Once completed, this project is expected to save electricity consumers in Greece roughly 100 million euros, annually, as a result of Public Service Compensation surcharges (YKO) imposed on electricity bills to cover fuel purchases for power generators used on the Cycladic islands.