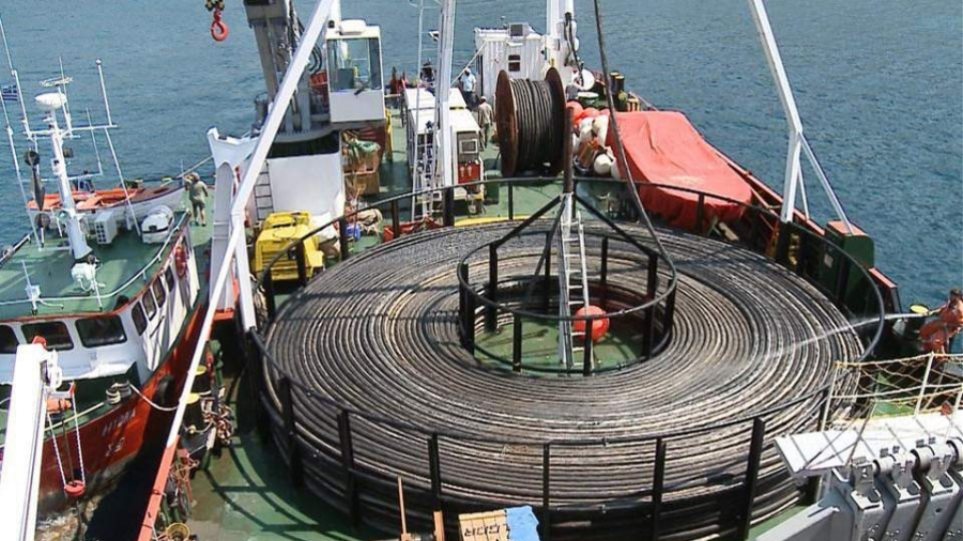 IPTO, the Greek transmission system operator, has posted a first quarter net profit of 31.2 million euros, up 113 percent increase compared to the 14.6 million-euro figure reported for the equivalent period a year earlier.

First-quarter operating profit at IPTO rose by 69.4 percent to 47.3 million euros from 27.9 million euros in the first quarter a year earlier, the operator reported.

Total revenues at IPTO fell to 56.7 million euros in the first quarter from 65.5 millon euros a year earlier, a 13.5 percent decline, it reported.

IPTO’s first quarter results were positively affected by the ad hoc provision of 26.6 million euros following a Court Decision that dismissed the lawsuit of a contractor, the operator noted.

IPTO’s management, in close cooperation with ADMIE Holding and strategic investor State Grid International Development, is committed to the timely execution of one billion euro transmission system investments on a cumulative total until 2021, it stated.

Furthermore, the interconnection of Crete with the Peloponnese has been launched with the publication of tender documents for the construction of the undersea cable connecting Peloponnese with Crete and the two substations at both ends of the cable.

IPTO has also submitted to RAE, the Regulatory Authority for Energy, its proposal for the interconnection of the Dodecanese, paving the way for a new major island interconnection project, the operator noted.

In April, IPTO completed successfully a voluntary exit scheme, with the participation of 136 employees eligible for retirement rights. The resulting reduction of the annual payroll cost is estimated at 8.5 million euros per annum, the operator noted.  Furthermore, the aforementioned scheme offers the company the opportunity to hire new recruits, it added.