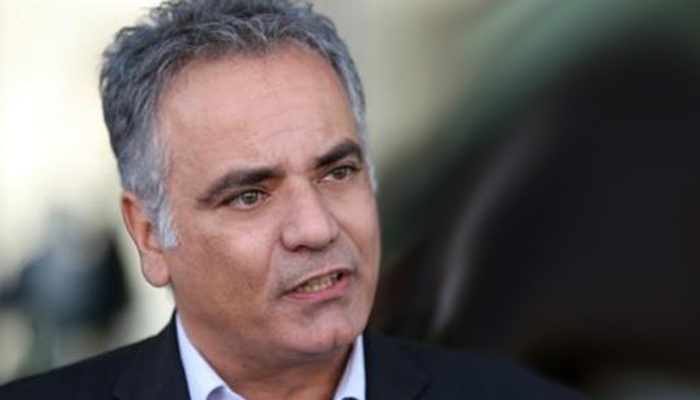 The demand by lenders for Greece to privatize IPTO, Greece’s power grid operator, will most probably top the agenda during next week’s scheduled first round of talks on energy matters between the newly appointed appointed Production Reconstruction, Environment and Energy Minister Panos Skourletis and troika officials.

If the pressure on Greece for the privatization of IPTO, a subsidiary firm of main power utility PPC, is to be reduced, the energy minister and his associates will need to produce a convincing argument for an alternative plan of equal effect on competition in the country’s electricity market.

It will be a difficult quest, as has been acknowledged by even the most avid supporters of an alternative plan for IPTO. The dominant alternative plan concerns parent company PPC selling the operator to the Greek state.

In the lead-up to next week’s anticipated talks between Skourletis and troika officials, the energy minister has held meetings with the boards at PPC and IPTO over the past few days.

Besides IPTO, the minister will also need to deal with a number of pending issues concerning PPC, its exclusive access to the country’s lignite sources, as well as the need to introduce NOME-type auctions to the electricity market, being the most crucial matters.

Skourletis has planned to meet with officials at ELPE (Hellenic Petroleum), RAE (Regulatory Authority for Energy), and LAGIE (Electricity Market Operator) later today. These meetings will focus on both market and troika matters.

Various industry groups have also requested meetings with the newly appointed energy minister. It was announced yesterday that a team of officials representing HAIPP, the Hellenic Association of Independent Power Producers, locally acronymed ESAI, will hold talks with Skourletis.

The new energy minister’s predecessor, Panagiotis Lafazanis, had refused to meet any industry group officials at his office during his six-month tenure.