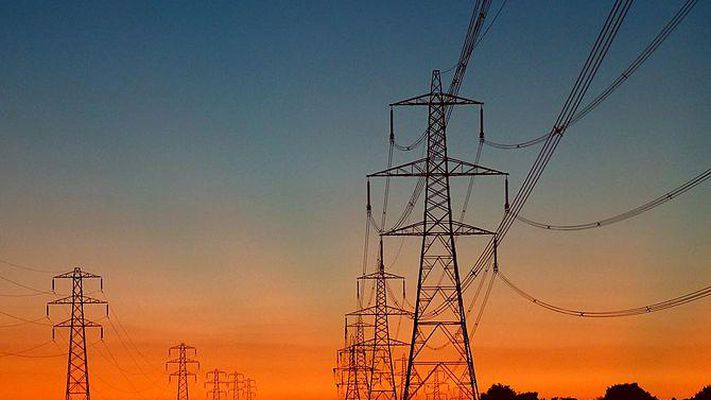 Recently appointed PPC chief executive Giorgos Stassis and his team are taking cautious, slower steps, believing better preparation is needed for the two packages, respectively grouping unpaid receivables of up to 60 and 90 days. Investors are already showing signs of interest.

Both packages are being developed concurrently, according to reliable enegrypress sources.

If the securitization packages are to attract investor interest, participating funds will need to be convinced a substantial part of the debt owed is retrievable.

Pimco and CarVal Investors are among the funds believed to be expressing interest. Deutsche Bank is organizing the package for unpaid receivables up to 60 and Finacity the 90-day package. JP Morgan is also rumored to be involved in the procedure.