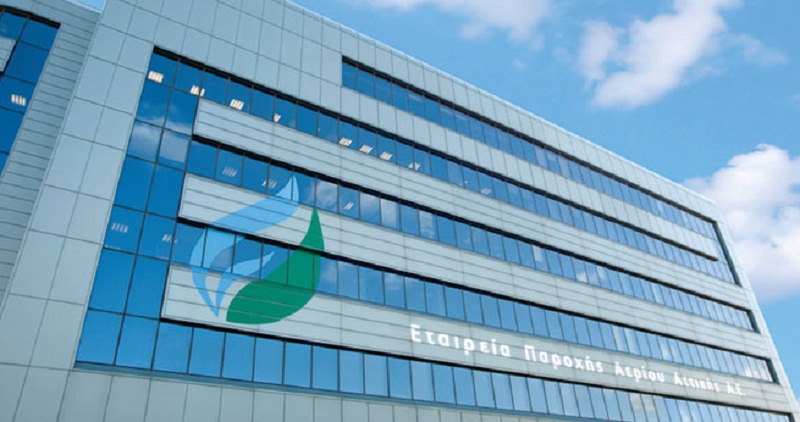 The implementation of terms included in the most recent agreement between Greece and the country’s creditors (troika) for liberalization of the retail gas market has created new obstacles in efforts to attract investors for the establishment of new gas supply companies in Greece – specifically in the regions of mainland Greece, Euboea, central and eastern Macedonia, as well as Thrace.

This is so as the agreement demands distinction between gas supply operations and network exploitation and, primarily, because subsidized financing of projects and the exclusive operational rights once assured by European Union decisions are being abolished. Consequently, market officials believe that, as investors were not drawn while exclusive operating rights and subsidized financing for project construction were offered, then the prospect of drawing investment to the field has now become even more difficult.

The basic factor behind what is seen as an entrepreneurial dead-end pertains to the fact that new gas supply companies would need to carry out significant expansion projects of networks in cities where they have been licensed to operate. Investors would be greatly deterred by the prospect of needing to take on such projects without an extended period of “protection” that would allow for amortization of their investments.

As a result, the only incentive that now remains for possible investors – it has proven insufficient, considering the failure of efforts made to date – is that of consumption by industrial facilities based in specific regions, especially industrial zones. They are currently being supplied with natural gas by DEPA (Public Gas Company). In 2012, DEPA’s customers used over 110 million cubit meters of natural gas.