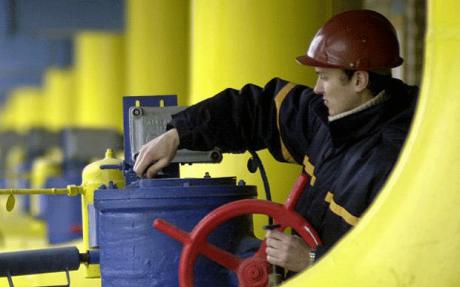 An international court has ruled in Ankara’s favor over a gas and debt dispute with DEPA, Greece’s Public Gas Corporation, for an outstanding sum of as much as 100 million dollars to Turkey’s state-owned pipeline corporation BOTAS, for supply of Azeri gas to the Greek company.

It remains unclear whether DEPA will need to pay the full amount or a lesser sum, as supported by the Greek gas company. Turkey’s energy minister Taner Yildizhas set the amount at 100 million euros in a case contested by the two sides at the Paris-based International Court of Arbitration.

“Despite the fact that we are sorry for Greece and what the country is facing now, we have to prioritize our citizens and their needs,” Taner Yildizsaid, adding that BOTAS and DEPA will negotiate and calculate the amount of the fee which Greece will pay to Turkey.

Four years ago, unable to repay debt to Turkey, Greece was expected to outline a plan for payment. However, BOTAS officials took the issue to the Paris court, the Turkish energy minister noted yesterday.