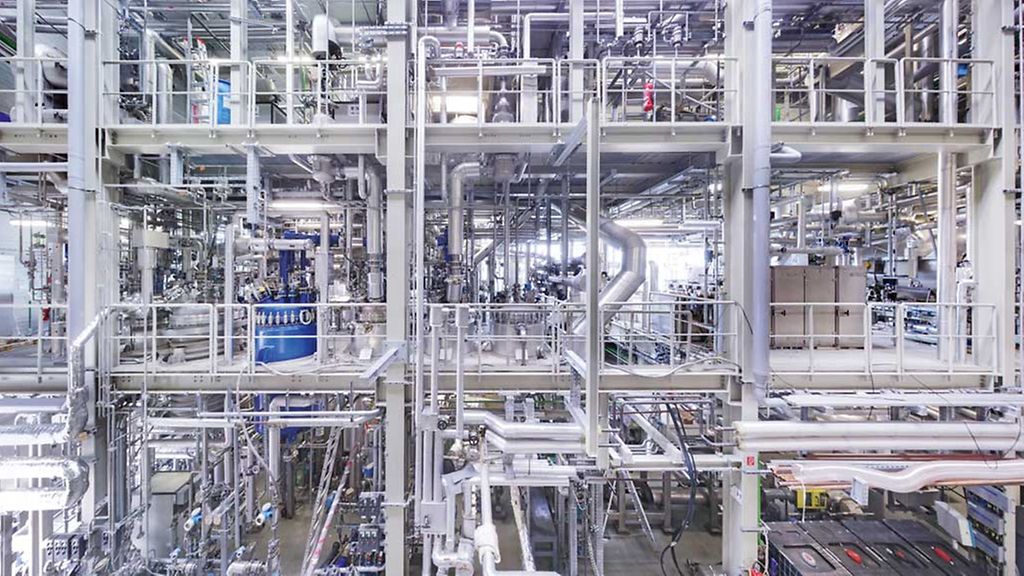 The country’s energy-intensive industrial enterprises are keen to accept a solution that would also offer independent electricity suppliers access to power utility PPC’s lignite-based generation, acknowledging that delays in the government’s ongoing negotiations with the European Commission on across-the-board lignite issues will consequently delay Brussels’ approval of Greece’s request for an extension of the demand response mechanism, a key energy-saving tool for the industrial sector, and threaten the sustainability of a number of producers.

EVIKEN, the Association of Industrial Energy Consumers, recently informed the energy ministry of its position in writing.

Greece’s lignite-issue negotiations with the European Commission have dragged on for some time. Athens has received a list of new questions after responding to a dense set of previous questions.

The government’s proposal for an extension of the demand response mechanism was forwarded to Brussels late December following lengthy consultation with European Commission officials to ensure its details would be aligned with Brussels’ directives.

Even so, Greece’s industrial enterprises have been left without the support of demand response mechanism since February 7. Worse still, a new measure promising to reduce the cost, for industry, of a RES-supporting ETMEAR surcharge, has yet to be implemented.

As a result, certain industrial sectors, namely steel and cement, have slid further in terms of competitiveness while, in some cases, sustainability and job maintenance are also at stake.

Pundits believe Brussels has bundled together all of Athens’ pending energy sector issues.