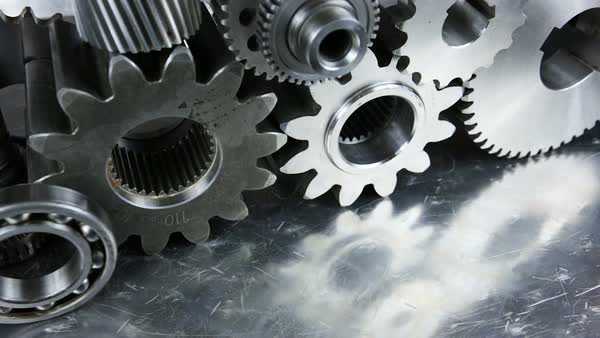 If unfavorable developments for the country’s power grid and industrial enterprises are to be avoided, the European Commission will need to endorse, by the end of this month, an application submitted by the energy ministry for a three-year extension to the demand response mechanism (interruptability), which would prolong its validity until September, 2020.

The mechanism, which was introduced here in early 2016 to enable major industrial enterprises to be compensated when the TSO (ADMIE/IPTO) requests that they shift their energy usage by lowering or stopping consumption during high-demand peak hours so as to balance the electricity system’s needs, is set to expire at the end of September, an unsettling prospect, as the mechanism is vital for the grid’s stability and also secures lower energy costs for industrial enterprises.

Despite the delay, industrial sector officials have expressed confidence that the approval will be offered on time to enable the mechanism’s extension.

It is believed that industrial enterprises would be forced to limit their operations without the demand response mechanism’s continued validity.

Besides offering crucial energy-cost savings to industrial enterprises, the mechanism also proved instrumental in the avoidance of detrimental developments during the energy crisis last winter, as is highlighted in the extension application sent to Brussels.

Earlier this year, prior to the Greek application’s delivery, Margrethe Vestager, the European Commissioner for Competition, indicated that the request, when received, would be handled positively, when asked a related question by a Greek Member of the European Parliament.