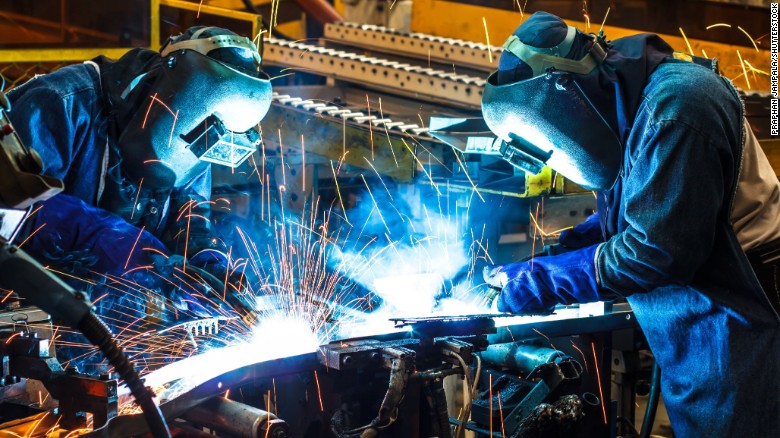 Steel, cement and paper producers, just some of the country’s industries that have participated in the recently introduced energy cost-saving “disruption management” mechanism, are already enjoying benefits, as highlighted by their increased production, export and employment figures, energypress sources have informed.

The ‘disruption management’ mechanism enables major industrial enterprises to benefit from electricity cost savings in exchange for shifting energy usage to off-peak hours whenever required by the operator.

Production at one major steel producer has increased by roughly 40 percent this year. This unit operates 13 to 15 hours per day on weekdays and makes up with round-the-clock output on weekends. Its employment level has increased. Given the ongoing subdued demand in Greece, the enterprise’s additional production is primarily being exported.

The local cement industry has also provided good news. The Titan group, for example, has announced that the maority of production at its Kamari plant in the Viotia prefecture; slightly northwest of Athens, is being exported.

Smaller producers, which, until recently, had struggled to remain afloat, are also benefiting from the energy cost reductions brought about by the ‘disruption management’ mechanism and other measures. These include producers in the paper and textile industries.

Just days ago, EVIKEN, the Association of Industrial Energy Consumers, forwarded a written request to the energy ministry seeking an extension to the energy cost-saving “disruption management” mechanism, expiring in slightly less than a year.

The European Commission has just endorsed an equivalent German “demand response” plan, bringing the issue to the fore. The German system will be valid until July, 2022.