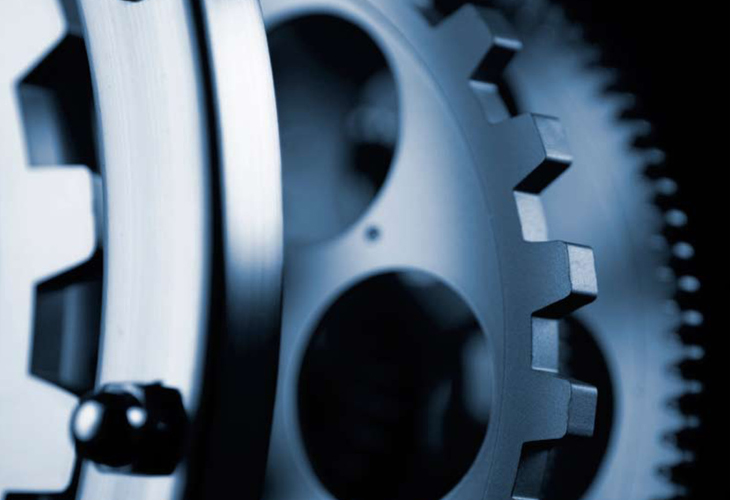 The latest bailout agreement’s considerable increase in distribution fees for natural gas, included as one of the measures aiming to liberalize the gas market, comes as an immediate setback for the industrial sector.

The distribution fee for natural gas is being hiked to four euros per MWh from 80 cents per MWh. The move obviously comes as part of the arrangement to compensate the country’s three EPA gas supply companies operating in the wider Athens area Thessaloniki, and Thessalia, in the mid-northeast, whose exclusive supply rights in their respective regions for 30-year periods, until 2030, will be prematurely ended to help generate competition. The EPA companies, along with DEPA, the Public Gas Corporation, stand to benefit from the distribution fee increase.

Although the hike will apply immediately for the industrial sector, it will not be passed on to household consumers until January 1, 2018, when they are expected to have acquired the right to choose from various gas suppliers.

For the time being, at least, the development boils down to meaning that industrial enterprises will face increased gas costs rather than decreases, as they have been hoping for. The cost of gas for industrial enterprises in Greece is considerably higher than in other parts of southeast Europe and the Mediterranean.

Officials at energy-intensive units have expressed fears that the latest hike will be relayed through the entire production chain. Others even believe that, amid the subdued market conditions, the rise could even lead to closures.

According to estimates, the distribution fee hike will lead to an overall increase of eight percent in the price of natural gas.

The latest bailout plan’s distribution fee hike, a 400 percent increase, comes at a time when gas is supplied at a cost of 20 euros per MWh, a level already placing many industries under considerable strain.

The hike will also apply for selected major-scale industries, which, until now, have benefited from lower rates, meaning that at least ten industrial companies will need to reassess their budgets.

Following serious objections raised last year by industrial sector officials, including SEV, the Hellenic Association of Industrialists, a preceding plan for the gas distribution fee hike had limited the increase to 1.2 euros per MWh from 80 cents. However, that plan never made it to Parliament for ratification as a result of January’s snap elections.

Though the distribution fee hike is a setback for the industrial sector, industrialists can at least look forward to the implementation of the long-delayed “power disruption management” plan, one of the energy-sector reforms demanded as part of the bailout agreement. Its introduction will enable energy cost savings for major-scale industry in exchange for shifting energy usage to off-peak hours whenever required by the grid.

Until now, the “power disruption management” plan has sat idly despite being finalized by the previous government and endorsed by the European Commission.

Besides the gas distribution fee hike, the industrial sector also appears set to be struck by the elimination of a 20 percent discount offered by PPC, the main power utilty. The country’s lenders want electricity prices to be based on cost of production. Industrialists fear that the process to lead to the determination of new prices could be severely delayed by PPC and, subsequently, they would feel more comfortable if the 20 percent discount applied until new prices are set.