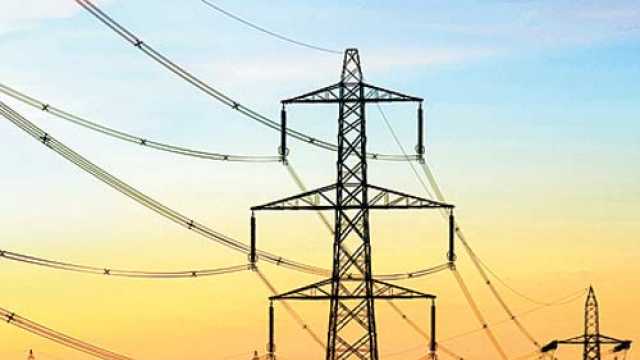 Though the main power utility PPC’s market share loss appears to be stabilizing at a rate of around one percentage point per month, independent suppliers, making modest gains in the local retail electricity market, remain concerned about what the future could hold as they are opearating in a highly competitive market offering narrow profit margins and high risk.

State-controlled PPC’s 15 percent discount offer, introduced last summer for punctual customers, despite the government’s bailout-related obligation requiring the utility to surrender substantial chunks of its still-dominant market share, has subdued mobility in the market while the utility’s soft handling of customers with electricity bill arrears has also helped restrict the movement of consumers to rival suppliers.

Independent suppliers are bracing for a tough summer expected to bring more expensive wholesale electricity prices and imported electricity. Such a prospect would further reduce the market’s already-narrow profit margins and increase the dangers.

Independent retail electricity suppliers, especially smaller players with less depth in their pockets, are pinning their hopes on the next NOME auction, scheduled for July 12, hoping prices will be contained at the session.

As was recently reported by energypress, the starting price for bidders at the next auction will be lowered to around 32 euros per MWh from 37.37 euros at the previous session. Even so, any estimate of the final prices to be paid remains difficult to predict as the overall market insecurity felt by independent suppliers could propel participants to bid aggressively at the NOME auction and elevate prices to high levels.

The NOME auctions were introduced in the Greek market last October to offer independent suppliers access to PPC’s low-cost lignite and hydropower sources.