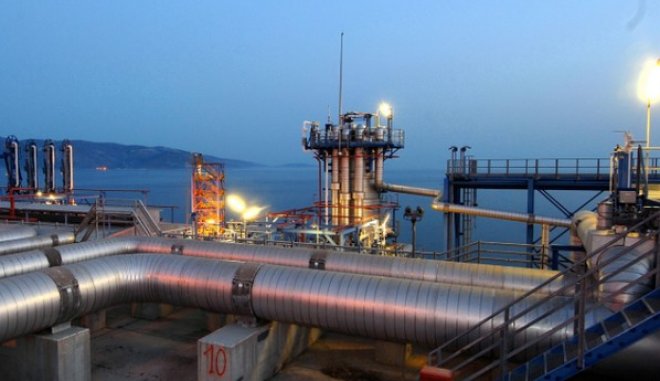 The additional round is necessary as the initial offers made by the two teams, both over 400 million euros, were less than 15 percent apart. TAIPED included a term requiring additional bids in such a case to generate the highest possible sale price.

Officials are confident that a sale price of close to 500 million euros, possibly more, can be achieved.

Italy’s Snam, Spain’s Enagás Internacional and Belgium’s Fluxys formed a consortium to participate in the DESFA tender. Another Spanish entry, Regasificadora del Noroeste (Reganosa Asset Investments) joined forces with Romania’s Transgaz and the EBRD, the European Bank for Reconstruction and Development, for the other offer.

In a previous and unfinished sale attempt also offering 66 percent of DESFA, Azerbaijan’s Socar was declared the prefered bidder with a bid of 400 million euros. At the time, five years ago, when Greece’s country risk factor was higher, the operator’s 66 percent had been estimated to be worth 330 million euros.

DESFA’s current investment plan offers far more promise than it did five years earlier. Also, the operator’s current cash deposits, estimated at around 200 million euros, are considerably greater than they were during the previous sale effort.

RAE’s WACC figures for IPTO are seen as a precursor for similar decisions concerning DESFA. These are expected within the current year.