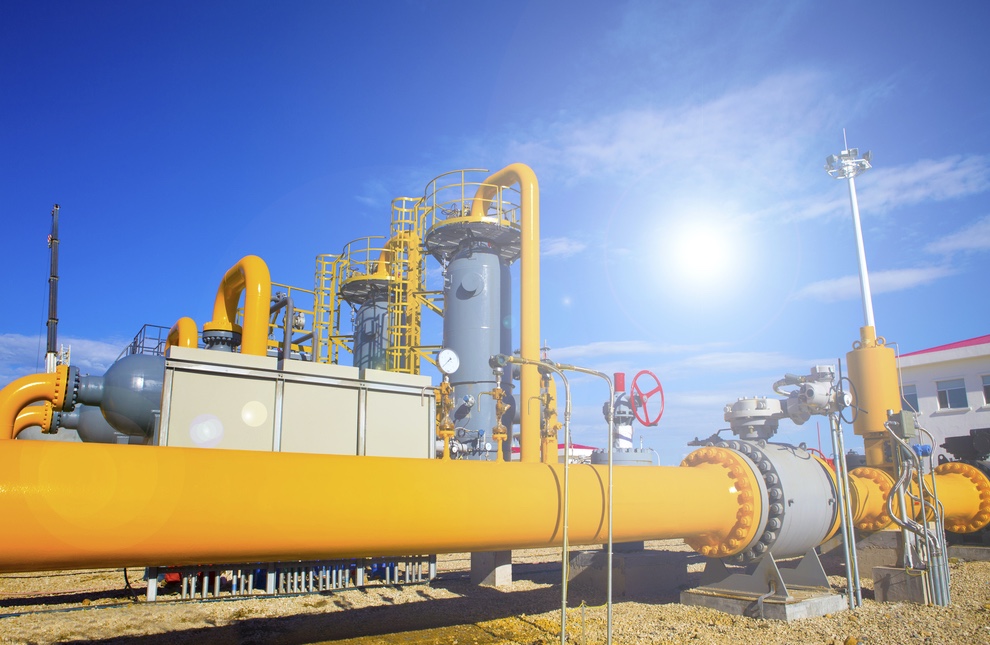 The development prospects for the IGB (Interconnector Greece-Bulgaria) project are gaining increased momentum through heightened activity and positive signs of late, while the construction of the Romania-Bulgaria natural gas pipeline, also pivotal for the southeast Europe region as an IGB extension, is considered certain.

According to energypress sources, final decisions for the IGB project’s development are expected in October, when all interested parties will have submitted binding bids for pipeline capacity reservations.

Final investment decisions will be made and construction of the IGB will commence if the project’s market test successfully clears the capacity reservation stage, which will determine the investment’s sustainability.

The completed IGB project is scheduled to be launched in the second half of 2018, assuming there are no more delays from the the Bulgarian side, as has been the case in the past.

The IGB pipeline promises to play a crucial role in southeast Europe by providing a distribution channel towards Europe’s north for Caspian gas, to be transported to Europe’s southeast through the TAP (Trans-Adriatic Pipeline) project, once it is completed.

The IGB will stretch over 182 kilometers, 31 kilometers of which will cross Greek territory, running from Komotini, northeastern Greece, to Stara Zagora in Bulgaria. It will include supportive facilities such as metric stations and an operation center.

The project will facilitate transportation of natural gas to Bulgaria through Greece, with reverse-flow operations available.