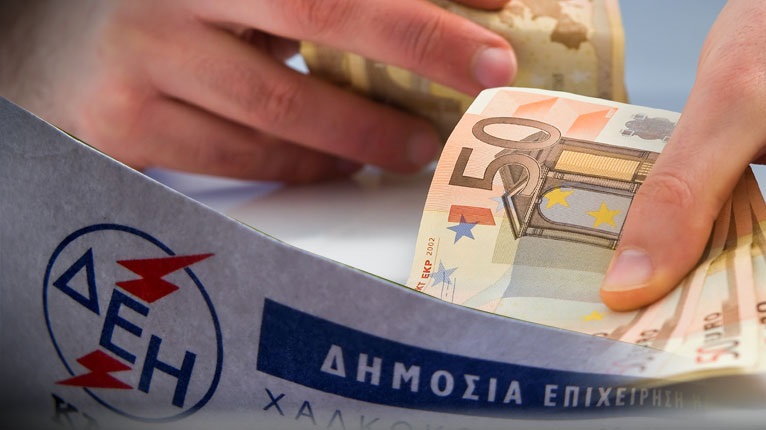 The main power utility PPC has decided to increase the minimum level of guarantees demanded from consumers applying for new electricity supply contracts as a result of increased public service compensation (YKO) and RES-supporting ETMEAR surcharges included on bills, the power utility has noted in a response to an MP enquiry.

This guarantee payment increase, implemented as protection from the elevated risk presented by non-punctual customers,  could have been higher, PPC added.

Based on the existing terms, PPC has, until now, demanded guarantees from new customers worth the equivalent of two electricity bills with nominal values of 130 euros each, but has determined the amount is no longer sufficient and does not reflect actual market conditions.

In its response, PPC also noted it is striving to limit the level of overdue electricity bills owed by customers, a major concern for the power utility in recent years. PPC’s unpaid receivables figure is currently estimated to be worth 2.77 billion euros.