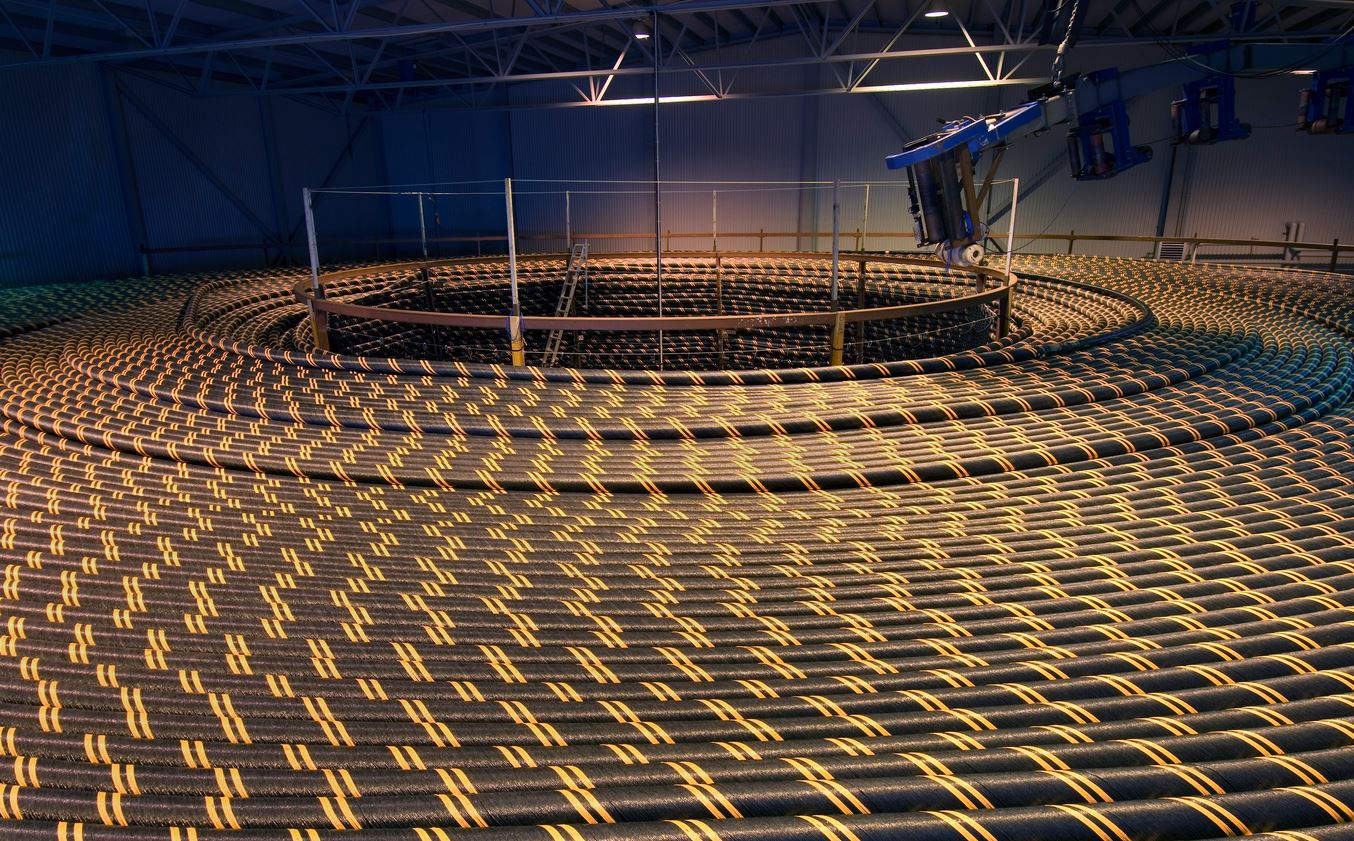 Hellenic Cables has secured contracts to supply submarine cables for Borkum Riffgrund 2, a 448-MW offshore German wind farm in the North Sea being constructed by Denmark’s Dong Energy, as well as the Trianel Borkum wind farm, a 200-MW facility, the Greek corporation has announced. Both projects are located off the German island Borkum.

The Borkum Riffgrund 2 project’s total budget amounts to 1.3 billion euros and is located roughly 57 kilometers off the coast. It is expected to provide electricity for over 317,000 households and cut carbon dioxide emissions by 641,000 tons and sulfur dioxide emissions by 15,000 tons.

The electricity transmission systems to be provided by Hellenic Cables, using 155 Kv AC submarine cables, will measure a total length of 24 kilometers. The cables will be manufactured at the corporate group’s Fulgor production facility in Corinth.

Hellenic Cables is nowadays regarded as one of the world’s three or four leading companies in the sector with the expertise to manufacture and supply high-voltage submarine cables for large projects the scale of the wind energy farms in the North Sea. Prysmian, Nexans, and General Electric are other key players in this field.

The potential at Hellenic Cables was boosted by a major investment plan launched by the corporate group in 2011, which focused on the acquisition and upgrade of the Fulgor facility.

The Greek company is among the firms being considered to supply equipment for a gigantic and extremely ambitious project launched by the German Chancellor Angela Merkel that entails the development of twenty offshore wind farms in the North Sea and Baltic Sea with a total capacity of 7,000 MW.

A sum of 29.3 billion euros will be invested in this project. Its offshore wind farms are expected to begin operating by the end of 2019. Merkel’s project has drawn the interest of major investment groups such as Berkshire Hathaway, headed by Warren Buffett.

Hellenic Cables reported a total turnover of 480 million euros for 2015, of which more than 50 percent (282 million euros) concerned exports and supply of cables for projects abroad. The company is striving for its export-related activity to represent two thirds of total revenues. Last year, the company posted an EBITA figure (earnings before interest, taxes and amortization) of 37 million euros following a loss of 10.8 million euros incurred in 2014.