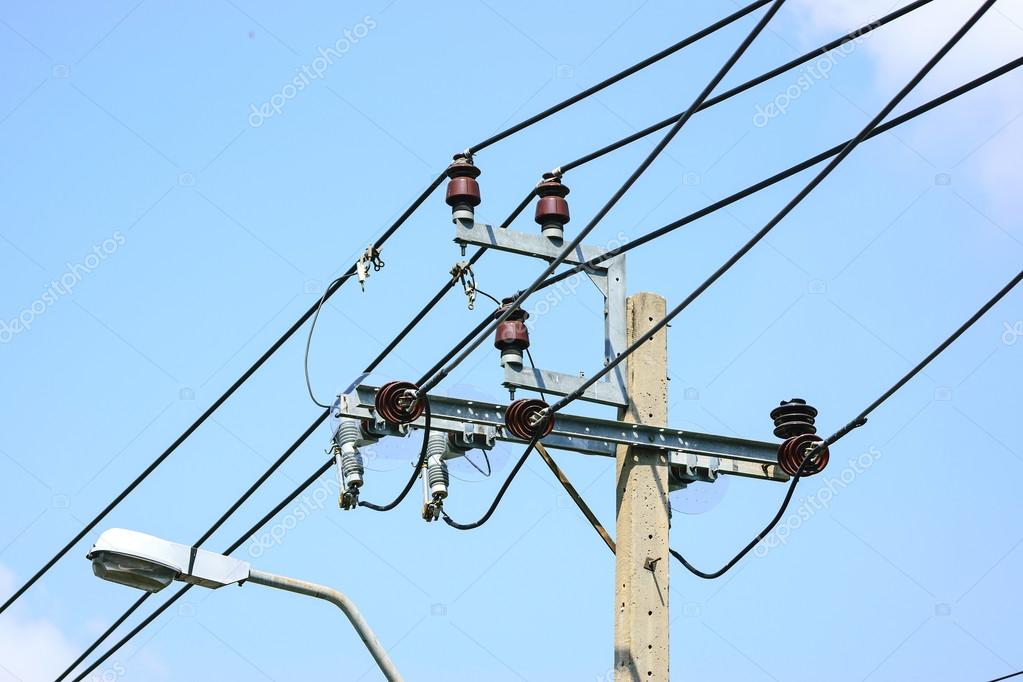 A period of about 10 months will be needed to transfer the power utility PPC’s 240,000-kilometer distribution network nationwide to operator DEDDIE/HEDNO, a power utility subsidiary, including all the accounting and legal work that will be necessary, ahead of the operator’s partial privatization, expected to offer investors a 49 percent stake, officials believe.

The transfer procedure should be completed by next June, assuming no unexpected developments unfold and resistance to the plan remains restricted.

The distribution network is currently owned by PPC and DEDDIE’s role is limited to operator.

A tender offering 49 percent of the operator, a stake whose value is currently estimated at 3.5 billion euros on the books, is intended to be launched as soon as the asset transfer procedure is completed. This should provide a significant payment for PPC.

PPC, of course, will no longer be entitled to a steady network-related annual income of approximately 150 million euros, assuming a 49 percent share of the distribution network is sold.

Besides network assets worth over 3 billion euros, the operator also stands to take on network-related loans worth 850 million euros, most of these extended by the European Investment Bank (EIB).

The network has not been tied into these loans as collateral as it represents an asset that cannot be confiscated, sources explained.

A consultant will need to be hired to establish an action plan detailing the procedure’s steps. No more than three months should be needed.

The DEDDIE privatization is expected to attract international investment interest from players such as Italy’s Enel, France’s EDF, as well as Chinese firms.

It remains unclear what the future beholds for the operator’s 6,200 employees if a 49 percent share of DEDDIE is sold. A voluntary exit plan to remove a proportion of the operator’s workers is likeliest, as is also envisioned for PPC.