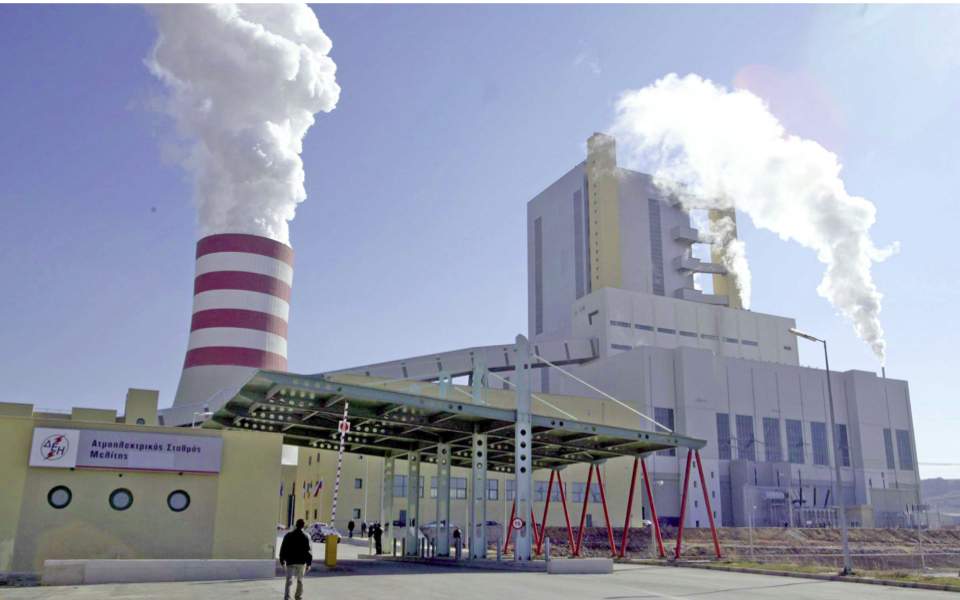 The main power utility PPC’s Meliti and Megalopoli power stations, both included in the corporation’s bailout-required disinvestment of lignite units, incurred heavy losses totaling more than 30 million euros in the first quarter, according to results uploaded into a VDR for investors considering the sale.

These losses, attributed to a sharp increase in CO2 emission right costs to levels of more than 25 euros per ton, make PPC’s disinvestment effort an even tougher mission. They also underlining the difficulties faced by the utility’s lignite-fired production facilities.

The 1Q net losses at Megalopoli, registered at 23.02 million euros, include a 4.2 million-euro cost concerning a voluntary exit plan for employees.

According to PPC, the company’s results could have benefited by 2.4 million euros as a result of an improved lignite supply agreement reached by PPC with the operator of the Ahlada mine supplying the Meliti power station in northern Greece. But this agreement does not come into effect until 2020 onwards.