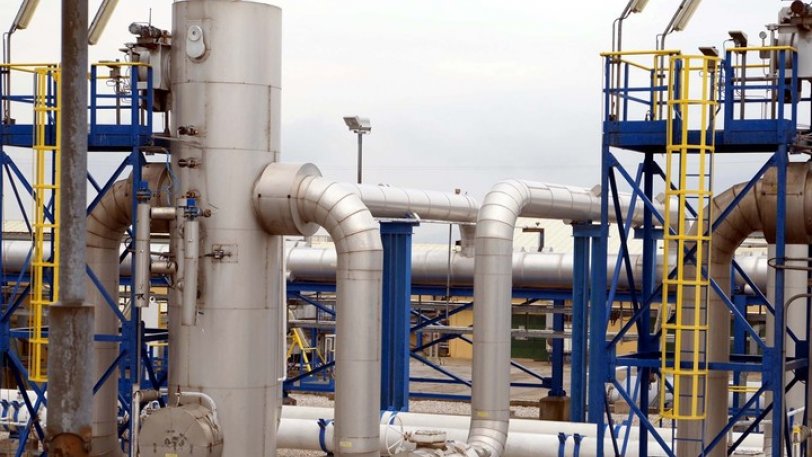 France’s GRTgaz and Romania’s Transgas, which joined forces to submit a bid in a renewed international tender offering a 66 percent stake of DESFA, Greece’s natural gas grid operator, are likely to be eliminated from the sale procedure today by its organizer, TAIPED, the state privatization fund, as GRTgaz, which possesses ITO certification, does not fulfil ownership unbundling (OU) certification requirements, legal sources have informed energypress.

Ideally, TAIPED would prefer to give the GRTgaz-Transgas consortium the green light leading to the tender’s second round so as to maintain the sale procedure’s competitiveness among rival bidders at a high level.

A bidding team comprised of Italy’s Snam, Spain’s Enagas, Belgium’s Fluxys and Dutch operator Gasunie, rates as the favorite, while GRTgaz-Transgas have been regarded as the main challenger.

Snam, Enagas and Fluxys all hold stakes in the TAP consortium developing the TAP gas pipeline.

Should a solution be found that would enable GRTgaz-Transgas to make it through to the second round, other ousted bidders could legally challenge such a development.

GRTgaz’s participation in the DESFA tender was among the issues discussed by French President Emmanuel Macron during his official two-day visit to Athens last week.

Besides the confusion surrounding GRTgaz, the DESFA tender also needs to overcome a tariff-related lack of clarity. Prospective investors have demanded clear-cut tariff terms as this would make clearer the operator’s earning potential.

These issues threaten to delay the tender by at least three months, at best, meaning the government’s objective of declaring a preferred bidder within 2017 could be missed.