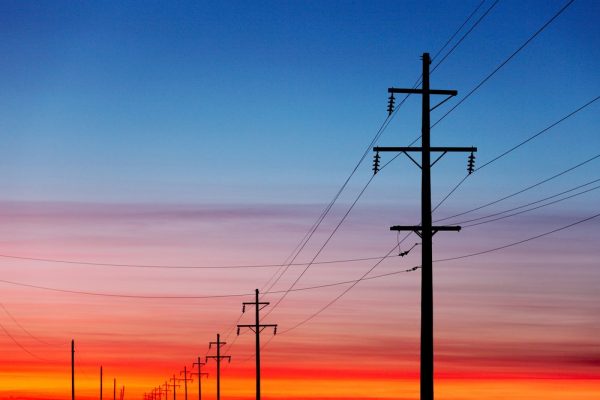 Like PPC, DEDDIE/HEDNO also reported losses in 2018, as well as a slight drop in revenues, down to 890.5 million euros from 895.9 million euros in 2017 million euros, which was attributed to subdued electricity demand.

Investments made by DEDDIE/HEDNO in 2018 for the development and utilization of networks reached 155.5 million euros. The length of distribution networks was increased by 331 km (medium-voltage) and 546 km (low-voltage), while 683 mid/low voltage transformers were installed and 2,271 revisions made.

The medium-voltage network has now been lengthened to a total of 112,196 km and the low-voltage network to 126,923 km, while the total number of installed transformers has risen to 164,421.