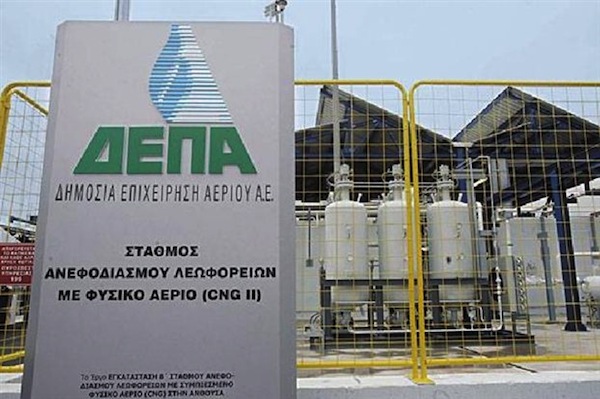 The local Competition Committee has approved a request by DEPA, the Public Gas Company, to stage e-auctions as part of its natural gas supply program.

The committee’s decision, which revises restrictions caused by a previous decision on the matter, reached in 2012, would enable e-auctions to be staged in a more efficient fashion, allow a greater number of firms to participate, and generate greater competition in natural gas supply, the committee noted, among a long list of other benefits, in its announcement.

The starting price of e-auctions will be determined by RAE, the Regulatory Authority for Energy, the announcement noted.

“The Competition Committee will continue to closely monitor the energy sector’s functioning, in collaboration with RAE,” it noted.