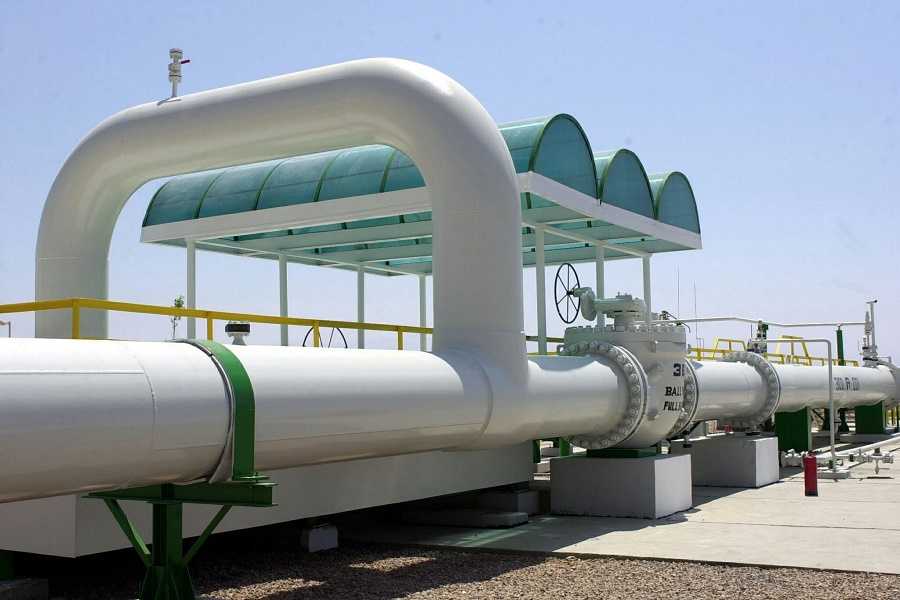 Investors preparing for gas utility DEPA’s upcoming privatization will face ambiguous operating conditions as the Greek State, to begin by offering a majority 50.1 percent stake in DEPA Trade following an imminent company split ahead of the sale, is expected to maintain veto rights on a number of strategic matters despite its minority status in this trade venture.

Key issues to concern DEPA Trade will include the gas utility’s long-term agreements with major suppliers such as Russia’s Gazprom, Algeria’s Sonatrach and Turkey’s Botas.

DEPA’s contract with Gazprom, which runs until 2026 and is the biggest of all three, features a take-or-pay clause requiring the Greek gas utility to order no less than 1.5 billion cubic meters of natural gas per year or face fines.

DEPA’s supply agreements with Sonatrach and Botas both expire in 2021. The Botas agreement will not be extended as the soon-to-be-launched TAP project will provide direct supply to Greece from Azerbaijan. DEPA has already signed an agreement for one billion cubic meters of TAP-related natural gas per year.

Subsequently, the Greek State will maintain its influence over DEPA’s supply contracts with Sonatrach and Gazprom.

Investors considering the majority stake to be offered in DEPA Trade will not be entirely free.

A draft bill for DEPA’s split into DEPA Trade and DEPA Infrastructure ahead of the privatization is scheduled to be submitted to parliament tomorrow.

A minority stake of DEPA infrastructure will be offered to investors at a latter date. The Greek State will maintain no less than 51 percent of this corporate entity.