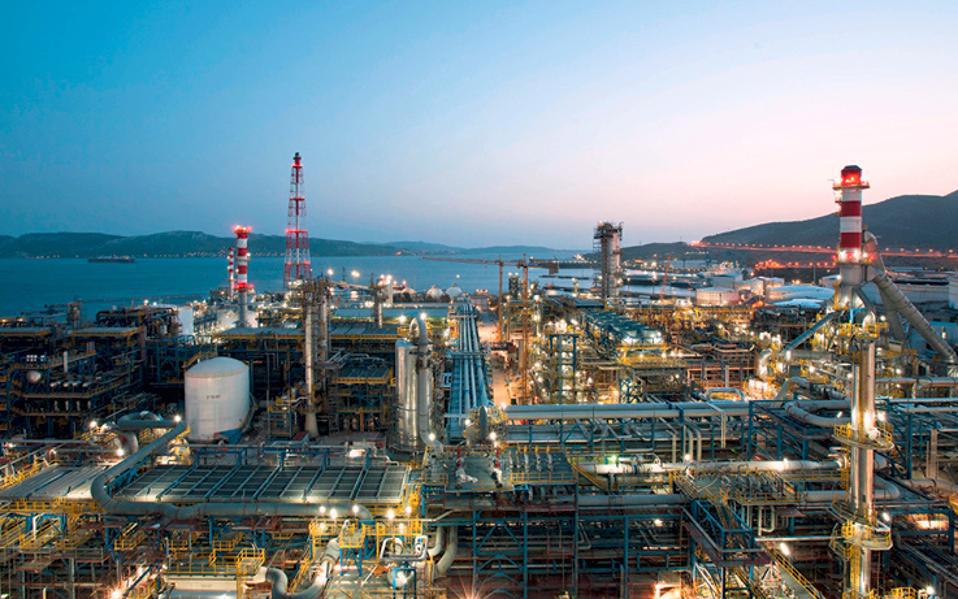 An agreement between the government, as the Greek State’s representative, and the Latsis corporate group that would offer prospective buyers a 51 percent stake of ELPE (Hellenic Petroleum) plus managerial rights appears to be just days away.

The Greek State holds a 35.5 percent stake of ELPE and Paneuropean Oil, a member of the Latsis corporate group, controls a 45.47 percent stake.

The negotiating sides have been engaged in a continuous stream of meetings over the past couple of days and are now believed to be discussing final details. One of these concerns whether either of the two sides will maintain the right to appoint board members following the sale of ELPE’s 51 percent.

Once the two sides have signed an agreement, TAIPED, the state privatization fund, will be able to immediately announce an international tender. Its terms are expected to shape the turnout of interested investors.

Insiders have explained that media claims pinpointing prospective investors do not reflect reality as nobody knows anything about the tender’s terms. An indicative picture of the truly interested parties will only be formed once the international tender’s terms have been specified and announced, pundits support.

According to Greek bailout terms, ELPE’s privatization procedure is scheduled to commence within March. With the month now just about through, an April launch is expected.

As for the sale’s price tag, a variety of figures have been aired of late. Insiders have kept a distance from various estimates evaluating the firm at a total of between 5 and 6 billion euros, based on its financial performance last year, which translates into a price of between 2.5 and 3 billion euros for the firm’s 51 percent. Pundits believe that prospective investors, given the current market conditions, would hold back their interest if such price levels are demanded.

At the other end, ELPE’s current equity value of 2.42 billion euros, based on yesterday’s share closing price at the Athens Stock Exchange, may not reflect the enterprise’s actual worth as the bourse index is currently subdued. However, this low level will be taken into consideration by investors when the time arrives for decisions to be made, insiders have pointed out.

Though ELPE’s recent streak of record-breaking figures cannot be disputed, petroleum industry profit margins, especially in the refining sector, have been unstable. An international evaluator to be tasked with evaluating the petroleum company should offer some clarity on the price level of ELPE’s 51 percent stake and management rights to be sold.