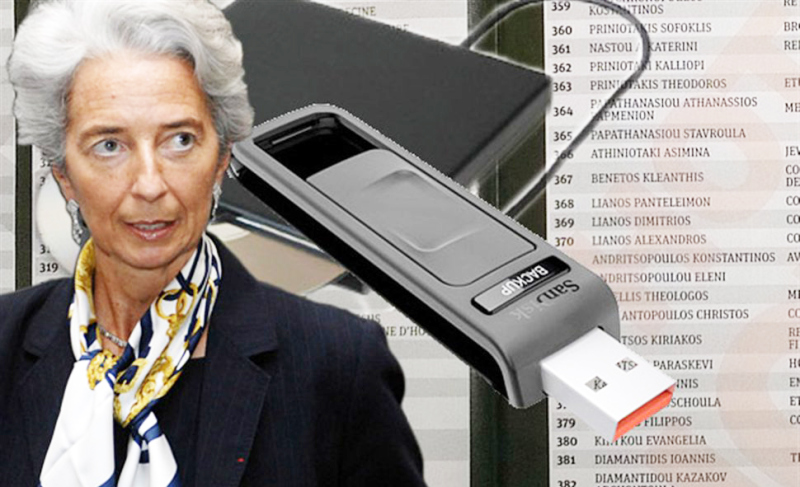 Four Greek prosecutors took testimony from the former HSBC employee Hervé Falciani in Paris on Friday, who in 2008 stole data from around 130,000 bank customers, as part of their investigation into Greek bank account holders.

The list, which in Greece is referred to as the “Lagarde List,” was passed on to Greek authorities from the then finance minister and current International Monetary Fund head Christine Lagarde.

The team of prosecutors is hoping Falciani will provide evidence that remains unknown or unclear to judicial authorities.
Tweet