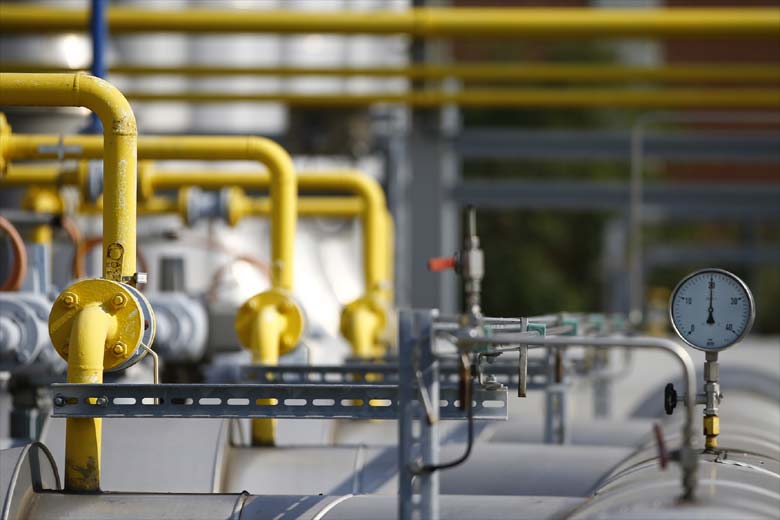 The Greek government hopes the Azerbaijani energy company Socar will respond favorably today to its proposal for a further one-month extension of a letter of guarantee concerning the beleaguered and long-running effort to sell 66 percent stake of DESFA, Greece’s natural gas grid operator. The current letter of guarantee, an extension of a previous letter, expires today.

The overall prospects are not good as Socar and Italy’s Snam – it entered the negotiating process to take on a DESFA share that must be surrendered by the Azerbaijani company following European Commission intervention – both believe the Greek operator’s 66 percent stake is worth considerably less than the initial price of 400 million euros initially agreed to as a result of revenue-limiting measures imposed on the operator last summer by the Greek energy minister Panos Skourletis.

The Greek government has not budged on the price issue, meaning that even if the sale attempt is kept alive today the prospects of a final agreement appear dim.

Representatives of all three sides will meet today. Energypress sources have informed that Socar is pressing for extreme gains as well as written guarantees from the Greek government in order to extend the sale process. Socar officials appear to have lost faith in the Greek government’s handling of the DESFA sale following the most recent round’s failure to produce finalized results.

Socar had emerged as the winning bidder of an international tender in 2013 for 66 percent of DESFA at a price of 400 million euros. More recently, Brussels ruled the Azerbaijani firm must surrender at least 17 percent.