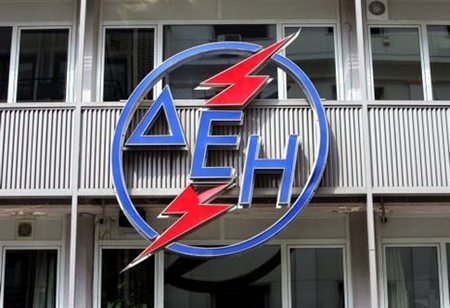 Related Stories
Ministry, power producers to discuss diesel as alternative
No essential market share changes for suppliers after some mobility
PPC’s October tariff down 25%, similar cuts by all players

Despite the Greek government’s intention to privatize part of PPC, the public power corporation, prospective investors appear unconvinced that the plan will proceed – at least not in the near future.

Typifying this overall reservation, the head official of a local listed energy group, noted that: “We don’t make any comments on possible privatizations; there is no point in us offering responses every so often as to whether we are interested or not.” The official’s remark was prompted by shareholder questioning at a general meeting as to whether his firm would be interested in “Little DEI”, as the part-privatization of the public power corporation is being referred to.

Likewise, major foreign players seen as prospective investors in “Little DEI”, either independently or through partnerships with Greek energy-sector firms, are just as reserved. “We have reported back to our headquarters so often on the PPC privatization, that if we did so again [as a result of prospective new legislation], the move would most probably prompt laughter,” commented a representative of a major European energy firm.

According to well informed sources, the legislation’s imminent approval will not alter the overall restraint maintained by investors as, following ratification, a lengthy procedure expected to last several months will ensue, entailing the corporation’s break-up, the formation of a new corporate entity, personnel reappointments, and the staging of the tender.

Contrary to all this, if an alternate plan were pursued, allowing for the sale of a 17% stake through swift procedures that would oblige the reformed corporation’s new co-owner – also credited with the firm’s management – to sell “Little DEI”, then the overall investor interest could possibly increase. The government has flatly rejected rumors that have emerged about possible revisions to the privatization’s procedures.